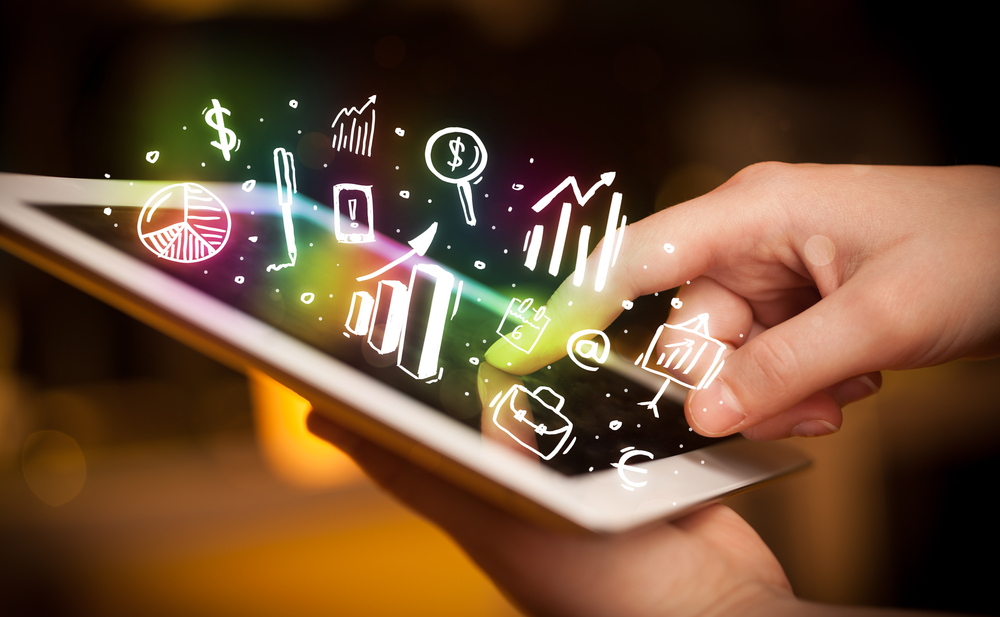 Marketing has been slow to realize the potential of the gaming behemoth. Last year, we reported that many of the big networks were trying to redress the balance by spinning out dedicated gaming offerings. As part of The Drum’s Gaming Advertising Deep Dive, we check in with some of the biggest players to see how things are going.

If last year was all about the networks spinning out new gaming offerings, this year has been all about integration. Agencies are embedding their gaming offerings within wider expertise to draw in bigger brands. The focus is ‘non-endemics’: brands from outside the traditional gaming space. As brands awaken to the possibilities of this enormous and still-growing market, agencies are helping them to tool up and spawn in ready to win.

Back in February, VCCP launched a dedicated gaming proposition, VCCP+. Headed up by strategy vet Jonny Shaw, whose creds include Xbox’s European launch and work with legendary developer Rockstar in Japan, it is deploying with a dedicated staff of 15 across VCCP’s New York and London offices.

The team draws on substantial gaming experience, being the team that put The O2 Arena in Fortnite.

That slim headcount is no accident. Rather than creating a gaming silo, the aim is to advocate for gaming across the business. “What we are not trying to do is build a satellite arm that does experiments on the side,” says Shaw. “We’re building it as a core discipline to sit at the center of our business.”

Shaw is rhapsodic about the need for a paradigm shift in the industry’s approach to gaming. “The opportunity for non-endemic brands in the game space is completely unexplored – it’s an absolutely strategy-free space.

“It is by far the biggest entertainment vertical of them all. It’s criminal, in my opinion, how neglected it is in the world of marketing. It’s a bigger, more important phenomenon than social, yet it’s given a minuscule fraction of the attention and budget that social gets. Any agency that doesn’t have a gaming practice right now is negligent to the point of being incompetent.”

As evidence of the industry’s snappy rate of change, last year we spoke to Dentsu UK’s freshly-launched DGame. In September, the network consolidated toward a single global offering, Dentsu Gaming.

The move reflects a commitment to putting the network’s weight behind gaming. Dan Holland, its Americas lead, tells us that it’s all about centralizing. A small central strategy team (three senior staff in the Americas) focuses on education and early engagement, with expertise drawn in from the wider Dentsu family. The focus is on global engagements with non-endemics, delivering work that runs the gamut from the cerebral to the gloriously ridiculous for Charmin.

Holland encourages “less interruptive” entries into gaming environments and “myth-busting” – for example, proving that 49% of gamers are female and 90% of gen Z identify as gamers.

“I’ve loved this role because clients are really interested in the space,” he says. Which is no surprise considering the number of gamers is growing (to 3 billion), they’re playing more (an average of 16 hours a week) and revenue models are maturing.

Prism Wunderman Thompson’s gaming capability was never spun out as a dedicated offering. Instead, it hired a head of gaming and esports, Grant Paterson, in early 2021. Paterson spearheaded the offering as a response to the “lack of gaming and esports capabilities within the wider marketing industry”.

Gaming, according to Paterson, has been “underserved or ignored by the marketing industry for the last 20 years“. He says: “It has taken some tectonic shifts for marketers to start paying attention. The scale, size, speed and sensitivity of the gaming community means that brands are going to be best-served by integrating the thinking, strategy and creative into their overall marketing processes.”

The task was never to cultivate new expertise, but to centralize it. “I’m not building a team around me because that talent is already within the company.”

Paterson focuses on integrating the gaming offering with the agency’s existing roster of clients, “helping to educate, inform, upskill and integrate the thinking, strategic development and creativity around gaming across the agency”.

“The commercial model of games publishers is starting to become more and more sophisticated,” says Paterson, shifting from a binary buyer-seller model to games-as-a-service. Entering the gaming ecosystem, he says, means becoming “part of an ongoing, living breathing virtual ecosystem that has lots of different potential monetization touchpoints”.

It’s “an amorphous being that lives inside Omelet,” says chief exec Thas Naseemuddeen. At any given moment about a third of the 60-strong shop may be working on Cheat Code projects.

Naseemuddeen, who has previously worked on the likes of Xbox, is enthusiastic about the arrival of networks in the space: “I’m thrilled that everybody’s jumping in the pool… it means that the audience is being seen.” Cheat Code, she says, is not a response to the networks, but about “codifying the offering” after “starting to work further upstream on more strategic offerings”.

For creative director Josh Smutko, the company’s impetus is simple: “As people who love gaming, we just want more people to play.” And as the market has matured, he says, “gaming marketing has become a little less wondrous”, and that it’s time to reintroduce the wonder.

As the world starts to recognize that “everyone has the potential to be a gamer and everyone does game in their own ways,” says Naseemuddeen, the industry is starting to respect gaming audiences. You can see that thinking in its ‘You Have what it Takes’ campaign for Google Stadia.

Last year, Waste Creative was a lone indie in a sea of networks. In December, Waste was acquired – not by an agency network, but by Keywords Studios, a tech and creative services provider to the gaming industry.

The acquisition, says co-founder and creative partner Mike Petricevic, has expanded Waste’s ability to meet gaming clients’ full marketing needs, from beta stage to fan retention. “It gives us the weight of a network but with an indie vibe,” he says. “It’s also a group designed for the video games industry which is incredibly powerful right now.”

The size of Waste’s team remains steady, but it has doubled down with global freelancers in response to UK talent shortages. It has seen a shift toward strategy and consultancy, says Petricevic, particularly around navigating the “steep curve” of web3.

“We’re focusing our energy on where community is thriving most,” he tells us, with play-to-earn, mobile and games-as-a-service the big growth areas. For proof, look at its recent Clash of Clans developer update, which hit #1 for gaming on YouTube, racking up 3.5m views in a day.

For Havas Entertainment, there has been a solid 20% growth in business and staffing levels since last year, with managing director Nick Wright telling us: “There are no signs of our growth stopping.”

It is still focusing equally across four ‘verticals’ – music and culture; film and TV; toys; and gaming. Working on engagements across those verticals, Wright tells us, is a boon for clients that can avoid “the hassle of speaking to a different agency or separate department”.

Front-and-center are the much-publicized buyouts and consolidations in the games publishers and developers. That has spurred growth, with gaming clients taking on more markets, meaning bigger briefs. Wright champions a “holistic approach” across entertainment to make the most of these emerging opportunities.

For more on all the different ways brands can advertise in gaming, from virtual billboards to product placements, social lenses and even games of their own, check out The Drum’s Gaming Advertising Deep Dive.