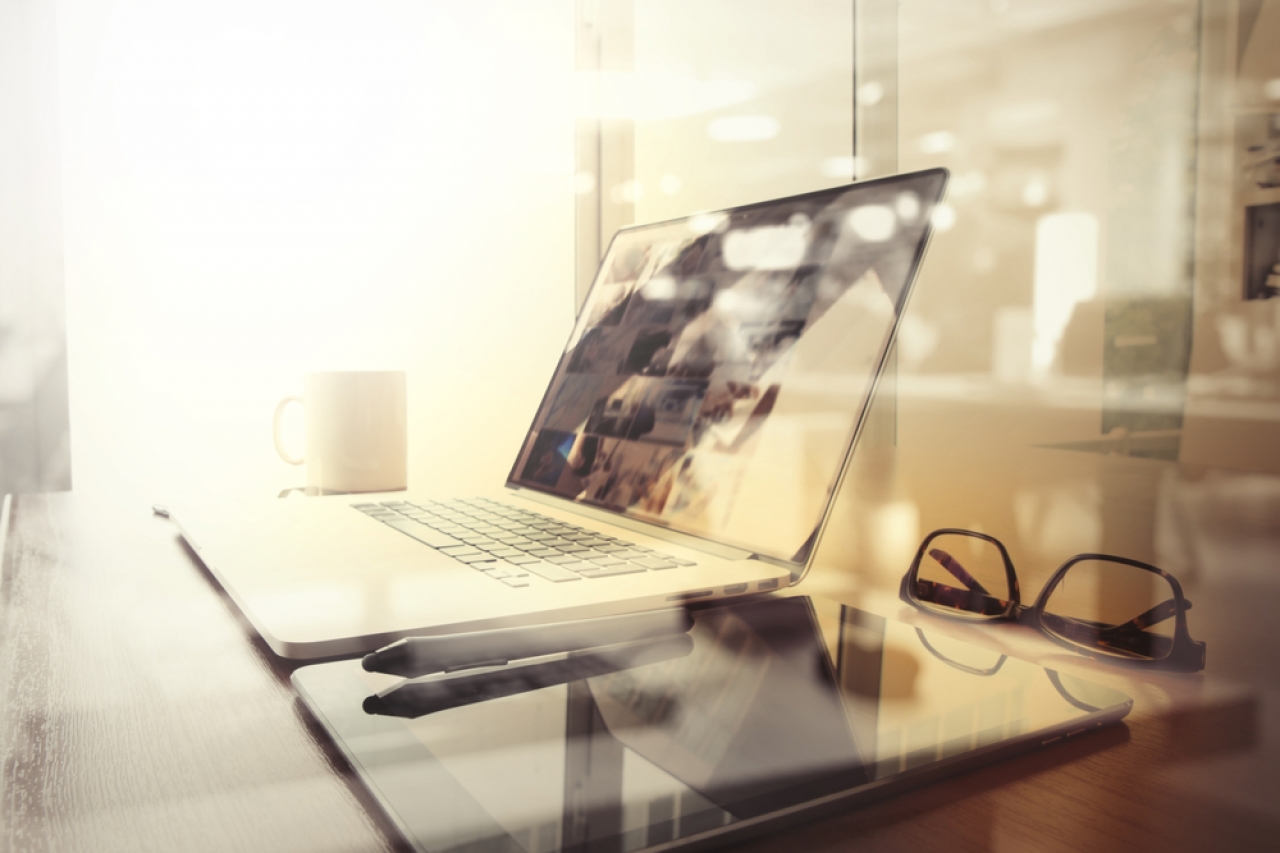 Web3 could revolutionize the relationship between brands and their customers. Here's an introduction to what marketers need to know.

When the internet first went live, publishers would create content and users would consume it — a period known as Web 1.0. A decade or so later, Web 2.0 took over with the emergence of web apps and social networks, which made it easy for everyone to create, share, and engage with content.

Fast-forward to today, and the novelty of Web 2.0 has largely worn off. Some of the most impactful Web 2.0 companies — like Meta (Facebook), Google, and Apple — have made a killing by leveraging user-generated content to engage consumers and create unique profiles for each of them only to turn around and ultimately sell that data to third parties for advertising purposes.

The worst part? The vast majority of those users had no idea this was taking place — and none of them gave their permission to allow it to happen.

If advertisers want to rebuild trust with consumers, they need to take an open, transparent approach and ask their audiences for their permission to collect data. And this is exactly what the Web3 opportunity — a new era of the internet characterized by decentralization, transparency, and autonomy — enables.

Ask 10 people to define Web3, and you might get 10 different answers. But at a high level, Web3 is a new iteration of the internet powered by blockchain technology and token-based economics, and it’s also governed by three central tenets:

Decentralization. In Web 2.0, companies own platforms. In Web3, platforms are decentralized. No organization has control over any content; users do.

Transparency. Thanks to blockchain technology, all users on peer-to-peer networks and decentralized apps (dApps) will share open, unalterable databases that they can verify with their own eyes.

Autonomy. Ultimately, users will be able to control their own digital destiny and will have the final say in whether their data is collected and how it’s used.

According to a recent study, 96 percent of consumers don’t trust advertisers. This is exactly why brands should be incredibly excited about the Web3 moment.

With the right approach, digital advertisers can rebuild the trust they’ve lost during the Web 2.0 era — connecting with consumers on a meaningful level and in an open and honest way.

Though we’re still early, the Web3 moment has already arrived. Unfortunately, advertisers that wait to adapt to this reality will learn the lesson the hard way.

In the not too distant future, users will demand a cut of the revenue generated from the data they create. As an internet-native currency that is incredibly divisible, crypto is the easiest mechanism to deliver incentives that users can immediately put to use.

As the world gravitates toward the Web3 standard, user data will increasingly be held on the blockchain or in decentralized storage solutions, which will give users more power over their data than ever before. As a result, they will be able to choose exactly which brands they consent to share data with, what data they wish to share, and for how long.

Advertisers that don’t prepare for this tectonic shift and adapt their methods to offer a real value proposition in exchange for interacting with user data will be left behind.

By offering tokenized rewards — whether that’s fungible crypto coins or non-fungible tokens (NFTs), an on-trend, blockchain-based, one-of-a-kind digital asset — advertisers can tap into the Web3 ethos while exciting users about what they have to offer. Plus, they get to take advantage of the magnificent properties that come with blockchain technology, like:

Immutability, or the permanent, unalterable nature of a blockchain ledger

Validation, or the way in which users can verify transactions are legitimate

Disintermediation, or the absence of intermediaries between advertisers and users

Profound security, made possible by cryptography and decentralization

Ease of transfer, which makes it simple and quick to send and receive tokens.

One of the easiest ways to reward users when they give their permission to share their personal data or perform specific actions is by issuing crypto rewards. For example, you can give them rewards when they watch videos, view personalized ads, and opt to receive content from brands.

By offering an opt-in value exchange — where they’re willing to part with their data or their attention for tokens — advertisers can begin building long-lasting customer relationships and regain trust while ensuring regulatory compliance.

Though cryptocurrency remains in its infancy, adoption continues to increase; today, some 27 million Americans own crypto. With steady growth over the last decade, it’s only a matter of time before crypto usage reaches critical mass. The sooner advertisers embrace the inevitably of crypto, the faster they’ll be in a position to capitalize.

Since the future of digital advertising will be fueled by permission and digital rewards, brands need to start looking for a purpose-built crypto-rewarded advertising platform that will guide the journey ahead. Strategies that enable aligned incentives — where all participants, including users, advertisers, and the platform, benefit from the permissioned sharing of data — will lead to victory in the Web3 era.

With the right approach, the lopsided relationship between brands and consumers suddenly evens out, and both parties engaging with each other is more of a partnership than anything else.