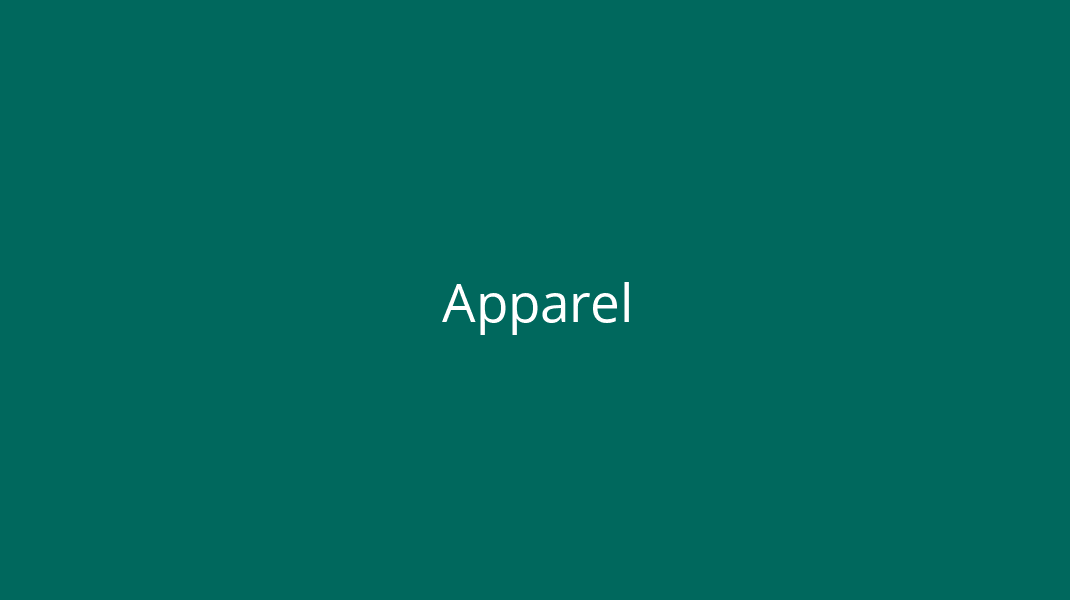 When innovative technology is introduced in the retail environment, sometimes its best use is not the first use.

In-store robots, connected eyewear, and RFID are all solutions that have been part of the retail technology ecosystem for the past decade or more. While these technologies have lasted, they have assumed use cases that may not align with initial industry expectations. Following is a brief review of how each technology has developed a value proposition that the experts did not predict.

In-store robots A few years ago, the term “in-store robot” brought humanoid customer service assistants and brand ambassadors to mind. While these types of customer-facing robots have been deployed in banks, hospitals and airports (especially in Japan), they have never really achieved mainstream status in retail stores. Part of the reason may be how successful in-store automated kiosks and mobile device-supported clienteling efforts have been in creating a connected brick-and-mortar shopping experience.

However, in-store robots have become increasingly common solutions for retailers seeking to streamline inventory and maintenance workflow. Regional grocers Save Mart and Schnucks have both been piloting Simbe Tally inventory robots for autonomous scanning of shelf inventory. And Walmart, Sam’s Club, and Schnucks have all used BrainOS-powered Tennant automated scrubbers for floor cleaning in some stores.

Connected eyewear Connected eyewear, as exemplified by the Google Glass “smart glasses” which Google released in 2014 and discontinued as a consumer device in 2016, were originally expected to serve as a hands-free mobile shopping device. However, its built-in video camera and display screen only visible to the user’s eye wound up creeping out a sizable percentage of the population. Combined with its awkward navigation and general “uncool” factor, Google Glass never stood a chance with mainstream consumers.

However, Google Glass and other smart glasses have found a niche as a back-end tool to streamline the performance of supply chain tasks, such as visually guided picking and packing. In addition, organizations such as Walmart and digitally native action sports retailer Evo use virtual reality headsets to provide employees with realistic, immersive training experiences.

RFID RFID has been rattling around retail for roughly 20 years. In the early 2000s, the technology was seen as a game-changer for inventory and supply chain management. RFID tags were expected to ensure the effective real-time tracking of all merchandise from source to shelf.

After a lot of initial hype and some well-publicized pilots and mandates, RFID proved unsuited to such widespread deployment, for reasons such as cost efficiency and difficulties reading tags affixed to liquid and metal products. It slowly faded into the background, while gaining a reputation as a technology searching for a use case.

However, real RFID traction has been occurring among apparel/softlines retailers because so many vertical retailers in the space have adopted the technology. Apparel manufacturers with a strong direct-to-consumer component who control their own source-to-shelf supply chain have been able to achieve real ROI from RFID deployments. As a result, third-party apparel retailers (whose fabric-based products are reader-friendly) are finding 50% or more of their inventory already equipped with RFID tags, making implementation much more cost-effective.