SEO Is Back! But Was It Ever Really Gone? 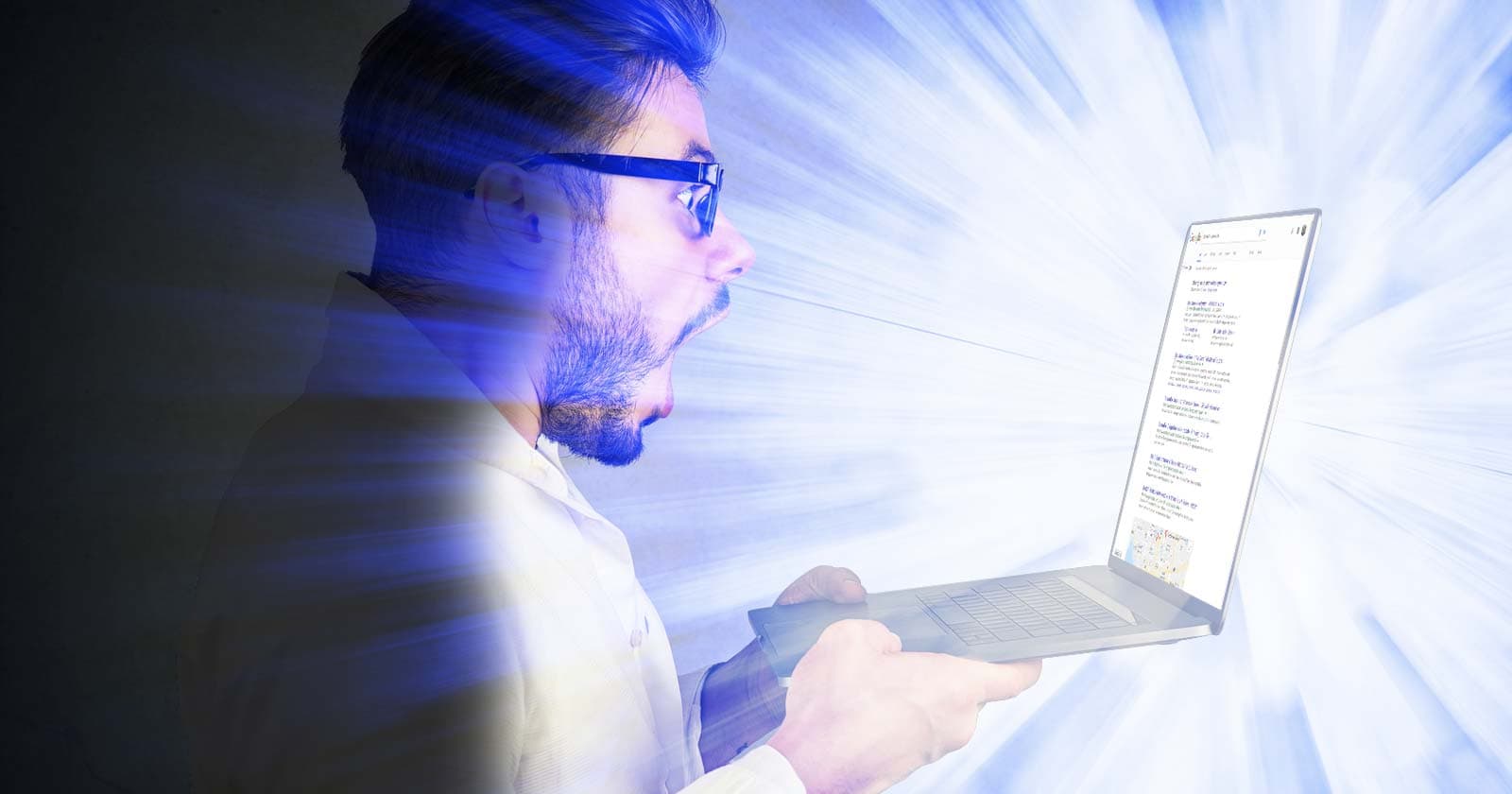 Have you heard that SEO died again?

If we are to believe the naysayers, this happens at least once a year.

But good news — it apparently came back to life again too, according to some people.

Much like Arnold Schwarzenegger, each time it appears that the death of SEO is imminent, it barks “I’ll be back!” in full 1980s action movie regalia, storming in guns blazing to again save the day.

That’s because it never really died in the first place.

So where did people get the idea that SEO died this time?

When Facebook started to court business marketers in 2007, it was a very different world than we’re in today.

SEO was relatively simple compared to today’s standards, and social media, while a significant factor in digital marketing, wasn’t yet the behemoth that it is today.

Then Google shook things up with their Panda and Penguin updates, which despite the collateral damage inflicted, ultimately had a positive impact on the SEO industry.

This also made things dramatically more difficult, though, leading some practitioners to give up entirely.

I argue that this was a good thing because it forced people to focus on producing amazing content that served their visitors’ needs.

Scores of self-proclaimed “social media gurus” rode this situation to the bank, declaring yet again that SEO was dead. (For real this time.)

No longer would a bunch of poorly spun 300-word articles and garbage “web 2.0” links produce results.

These new challenges in SEO led marketers to what they believed were greener pastures, which at the time, meant Facebook, with its massive built-in audience and scary-effective targeting capabilities.

But you know what they say about greener pastures — they’re often fertilized with lots of bullsh!t.

Many marketers thought, “Why go through all of the time and effort to create great content and then build links to it that meet Google’s guidelines when I can just build a Facebook page for my business and rake in tons of free traffic?”

You see, around this time, Facebook was heavily encouraging companies to utilize their brand pages feature. At that time, it was a simple matter of building up a fan base. This might have been done the old-fashioned way, with grit and a lot of networking, or by simply running paid ads to acquire new fans.

In either case, the end result was amazing — nearly all of your audience would see most of your page’s posts, making it easy to drive tons of highly relevant and engaged traffic to your website.

I know this first hand because I had built several brand pages and used them to drive tons of traffic to websites I owned. My agency did the same for our clients.

It wasn’t uncommon for a relatively small audience of 10,000 engaged fans to drive 1,000-5,000 daily visitors to a website with nothing more than a few posts per day on Facebook.

Before long, Facebook started to limit the organic reach these pages achieved.

This reinforced a few things that marketers should have already known, but seem to forget from time to time.

First, completely relying on any one traffic source is foolish and irresponsible. I love SEO, but would never rely only on that.

I’ll even take it a step further — while I am a digital marketer and have been for nearly two decades, I started out in the traditional print world, designing brands, magazine ads, billboards, and even entire magazines.

Because I’ve had a lot of exposure to all aspects of marketing, I understand the importance of multichannel marketing.

For me, this means multiple channels in both digital and offline marketing.

This is why, in addition to the obvious channels for a digital marketer (e.g., SEO, social media, email), I also conduct networking, outbound sales, and even have a column in print publications, and recommend that our clients do the same.

Second, despite what some of the “social media gurus” have proclaimed, SEO isn’t dead, and will never die.

SEO will continue to evolve, perhaps in ways we can’t yet imagine, but it will always be a part of the digital marketing landscape.

In fact, as search becomes increasingly more complex, as we’ve seen in recent years thanks to the introduction of things like structured markup, voice search, and artificial intelligence, the role of professionals who truly understand how search engines work will become more important than ever.

Many marketers who left SEO have been driven back thanks to Facebook whittling down their organic reach to virtually nothing, and for a very simple and logical reason — it is still an incredibly powerful and reliable channel.

But getting results on social media also requires you to produce amazing content.

Here’s the way I see it: if you have to create this content either way, you might as well optimize it for search so you can earn valuable organic traffic.

The added benefit of SEO is that you’re putting your efforts into your own website.

This is a huge advantage for you because the content you publish on your own website will always be yours to leverage however you see fit.

That’s not the case when it comes to social media websites like Facebook, however, because they can change the rules at a moments notice, nullifying all of the time, effort, and money you’ve invested.

In my mind, that’s kind of like squatting in an abandoned building to set up a retail store knowing you can be evicted at any moment.

Marketers who invested heavily and relied primarily on Facebook advertising have learned this lesson. Painfully, in many cases.

So did marketers in the firearms, cryptocurrency, and bail bond industries, which once were permitted to advertise on Facebook and later were banned. (Though Facebook’s ban on crypto was later partially lifted.)

At that point, they were all left with nothing. These things can happen to literally any business, or even any industry, at any time, and with no warning.

Sure, your rankings may fluctuate based on a number of factors, including algorithmic changes, your efforts, and competition, but unless you engage in spammy, high-risk tactics, you’re unlikely to disappear from the search engines.

The key here is to stay up to date with advances in search technology.

The marketers who gave up on SEO did so because they failed to keep up. They wanted things to be fast, easy, and cheap, and while Facebook may have started out that way, it certainly didn’t stay that way. Once that changed, they began seeing SEO as the greener pasture.

Ultimately, it all comes back to the old saying — the pasture is greenest where it’s watered.

SEO can produce powerful results if you stay on top of industry changes and consistently put in the hard work necessary. But if you aren’t willing to do that, then you won’t get results – no matter what channels you use.