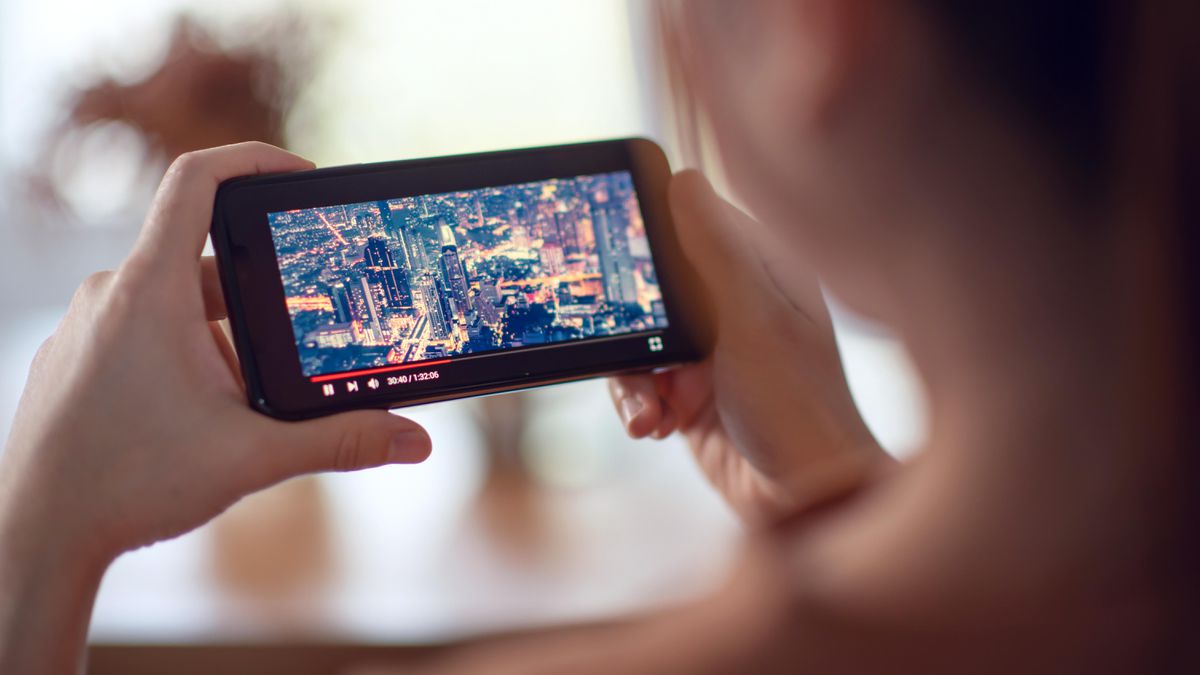 When we look back on the 10s, one of the more curious things will be the way so many in the industry blindly accepted the claims of companies like Facebook that a three second interaction with a video (with the sound off, no less!) constituted a “view” and that as such, Facebook video had far more “viewers” than platforms like YouTube that regarded thirty seconds as a “view.”

The people most frustrated by this were advertisers, as if often seemed as if they were comparing apples and elephants, given the massive differences between the (self-reported) measurement standards for social video.

That’s why Tubular Labs’ new time-based measurement standard, Tubular Audience Ratings™ is such a godsend for advertisers and publishers alike.

Tubular Audience Ratings is, first and foremost, a third party measurement system. That alone is huge in that one of the biggest complaints about social media measurement is how much of it is self-reported and how the various platforms seem offended if advertisers or agencies questioned their validity.

It’s also a way to create a standard means of measuring video across Facebook, YouTube, Instagram and other social video publishers that allows brands and agencies to do an “apples to apples” comparison in order to understand the best places to invest their ad dollars.

This is crucial right now because a recent study by Tubular and its partners estimates that there is around $13 billion in potential attention value waiting to be unlocked in social video.

Tubular Audeince Ratings will measure video using a thirty second view as their standard. “Once a viewer has spent more than thirty seconds with a piece of content, or viewed a video shorter than 30 seconds through to completion, we think that’s the right amount of time to call it a ‘view’,” notes Neil Patil, Chief Commercial Officer at Tubular Labs.

Tubular, which has been providing social video tracking and measurement since 2012, is an ideal candidate to provide this sort of metric due to their strong familiarity with the platforms themselves, the media companies that publish content on them and with the brands that advertise on them.

The upshot is that media companies, brands and agencies will be able to make better decisions on how and where to invest their money on social video, now that they have the tools to more effectively plan across platforms and to compare performance to videos running on other digital channels and on TV.

By offering de-duplicated metrics, Tubular Audience Ratings gives advertisers the ability to understand key stats like audience overlap across platforms and the geography for each channel and piece of content.

“With true unique cross-platform reach and minutes watched metrics, we now have an unprecedented view into our audience’s digital attention and the attention of global audiences more broadly,” said Dervla Kelly, SVP of Marketing and Head of so.da, Corus’ social digital agency. “Tubular’s new  Audience Ratings product gives us the confidence to invest in and generate more value from our digital properties as we plot the growth of our media business.”

Tubular Audience Ratings is an outgrowth of the Global Video Measurement Alliance (GVMA), an organization Tubular helped found last year with the goal of solving for a lack of both uniform, global metrics; and TV-like metrics for social video like unique cross-platform reach and minutes watched.

“By collaborating with the GVMA we will be able to keep close tabs on the pulse of culture through global social video engagement trends surfaced by Tubular Labs, and then leverage those insights into recommended digital video programming, marketing and advertising investments to benefit our clients,” said Jodi Robinson, CEO at Digitas North America.

The next step is to actually test out the ratings in the field with the goal of increasing investment in social video now that advertisers can take advantage of more accurate third-party metrics. That’s going to require some education, so that agencies understand how to best use the new metrics and what they can learn from them.

“Education is most definitely going to be key,” agrees Patil. “We are going to need to get the word out there that these types of ratings exist and how they can be used by both the buy side and the sell side. Our goal is for the industry to understand that we’re not just delivering a better way to evaluate video content and audiences, we’re giving the marketplace an even better way to compare, contextualize and make informed business decisions.”