Search Visibility Then & Now: What's the Reliable Way to Measure Your SEO Efforts? 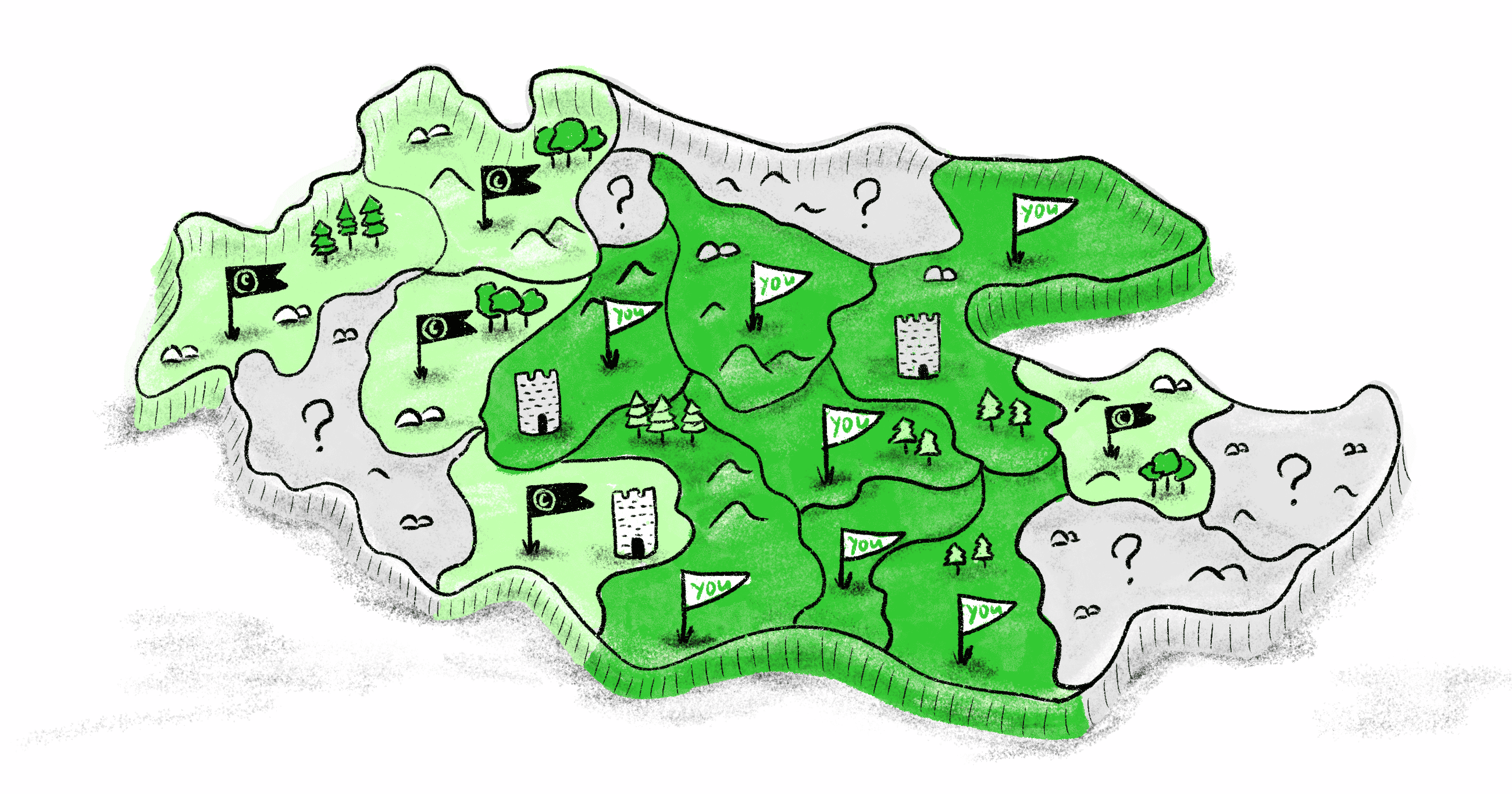