Web 3.0 To Change The Landscape Of Social Media And Online Content 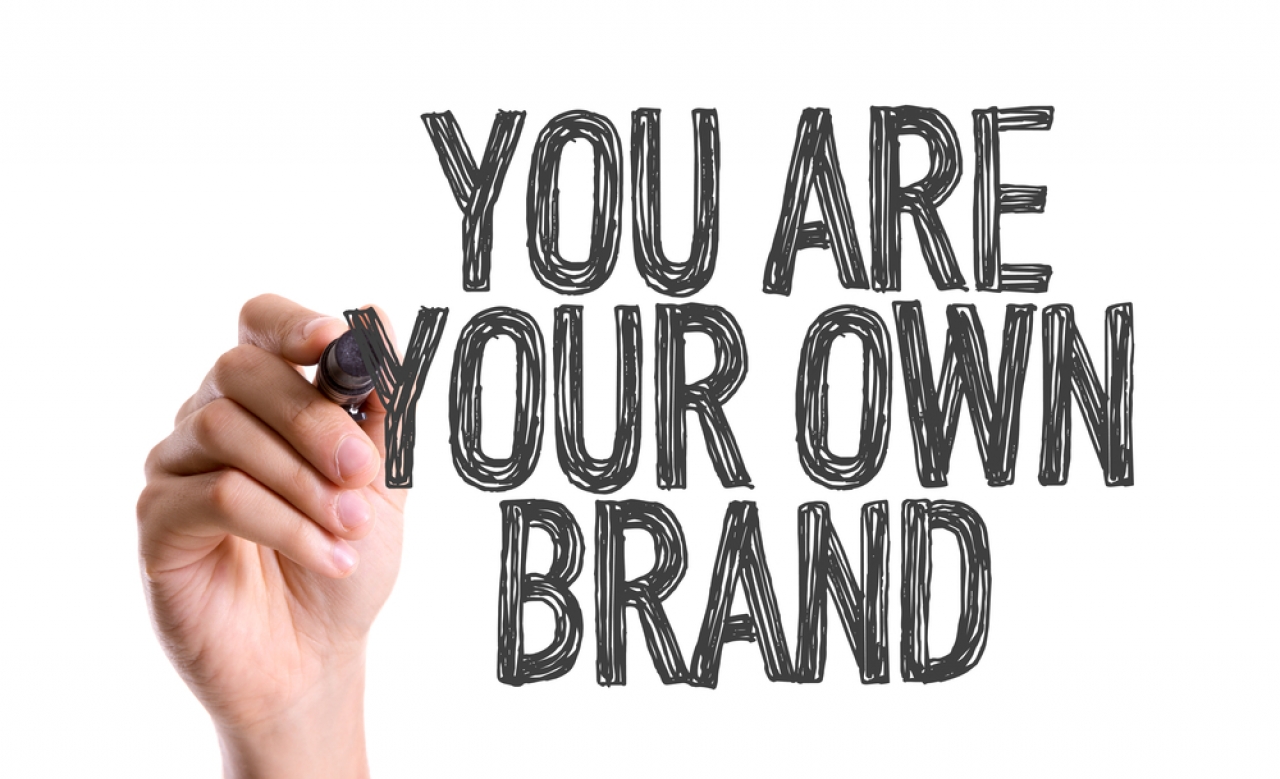 Social media has become a genuine staple of our society this century. From the induction of MySpace to the advent of Facebook, YouTube and Twitter, and then later on lifestyle-focused Instagram. All part of the surge that Web 2.0 brought. The introduction of these platforms also highlighted a bevvy of issues that Web 3.0 could be well placed to fix.

Web 2.0’s social media model is strongly predicated on the accumulation of mass amounts of data from its users. This data is then utilized and exploited for advertising revenue, with only a handful of companies (Meta, Alphabet, and Twitter) controlling the market.

The users themselves on these platforms however have not profited from the value of the data derived from their usage. Decentralized networks will have the potential to shift that power balance.

Instead of being owned by centralized institutions, the community will own the network. This means the governance, rule sets, and general operation of the platform will move back to the users, as will the larger share of the potential profits.

This means someone’s value, and ultimately their activity, on a decentralized network can much more heavily dictate their identity, and the value they generate from the platform.

Blockchain is imperative to this, working as a digital ledger. Users will have their profile on their own Web 3.0 wallet which can be utilized across any decentralized platform. This conglomerate of platforms is known as the Metaverse. Everything a user does or transacts is stored on the blockchain for transparency and safety.

If you remember MySpace, with each profile being heavily customizable through music and branding, this is very much the evolution of that.

A whole host of possibilities from this is evident. Greater control to exploit and generate income from content, cybercrime and fake content being heavily nullified through blockchain, further opportunities to interact for the advertising industry, increased authenticity, and development of digital labor markets across the world.

Entrepreneur Max Logan has been using social media to develop his growing watch business. Generating strong profits from sales through his influencer status and use of his social network.

“I started by buying Gshock watches and realizing that there is very little room for profitable trades. I eventually worked my way up to Breitling then Rolex, Patek Phillipe, and Richard Mille.” Logan said.

He added: “I am an influencer and show off the watches I invest in for about a year before listing them for sale. Showcasing the watches helps me gain potential buyers on social media platforms rather than selling to a watch dealer who takes roughly 20% off the market value.”

Logan has accumulated a genuine following of watch enthusiasts, collectors, and buyers across social media. Talking about the advent of Web 3.0, Logan believed it could drastically change consumerism.

“I used social media to grow a community of like-minded people to learn and do business with. The possibilities Web 3.0 brings are legitimately endless for me in not only communicating and growing a community but being able to have a means of large scale economic transactions to grow my business.”

“It’s exciting what’s happening, and I’m planning on being a first-mover to capitalize on the technological growth and help the entire watch market grow.”

“I’ve been buying and selling watches for over 10 years with my best sale generating over $175,000 in profit. For an entrepreneur like me, Web 3.0 is going to be something that moves the needle even further.”

When and how wide-scale adoption will happen is anyone's guess but the potential for innovation and positive adaptation will be very much possible.