5 brands winning in the metaverse 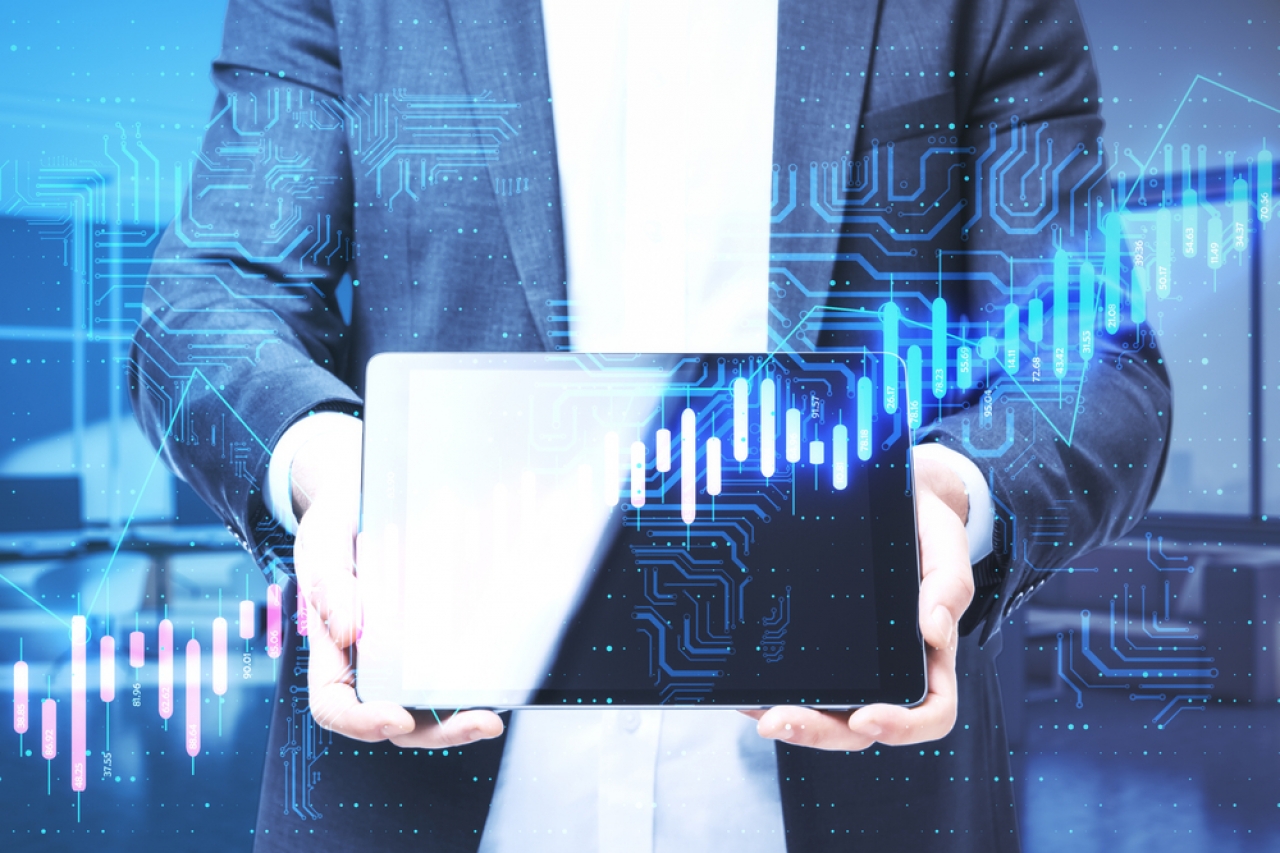 The metaverse is a playground of innovation, experimentation, and opportunity. At the same time, it can be difficult for many brands to know how and where to get started in this strange, exciting new virtual space. To give you a clearer idea of what’s already working, here’s a look at five brands that have been making waves in the metaverse.

This metaverse — what’s often thought of as being the future of the internet — might still be in its earliest developmental stages, but that hasn’t stopped legions of brands from rushing into it and setting up shop. It’s easy to understand their eagerness: According to one estimate, the metaverse could have a marketing value of something on the order of $759bn by 2026.

The best part? Virtually anything is possible in the metaverse. The commercial stampede into the metaverse is in many ways rewriting the marketing playbook — with varying degrees of success. One of the best places to inform your next play is to look at what’s already worked.

With that in mind, here are five brands that have been standing out in the metaverse:

Faced with the rise of a younger generation that’s beginning to shun soda, Coca-Cola was quick to recognize the potential of the metaverse as a tool for re-establishing a connection with tech-savvy youth. In July 2021, and in observance of the Special Olympics, the soft drink behemoth teamed up with 3-D digital design studio Tafi for its inaugural NFT campaign. The campaign centered around “loot boxes,” which were basically virtual goodie bags that contained a variety of one-of-one digital assets — including a branded puffer jacket wearable NFT, a “sound visualizer” NFT (which “captures the experience of sharing a Coca-Cola”), and a “friendship card” NFT (a digital revival of the brand’s famous 1940s trading cards). Blending utility with nostalgia, Coca-Cola’s debut NFT drop is an iconic case study for brands that are looking to ingratiate themselves with the metaverse.

Sports apparel brand Nike cemented its influential position in the nascent metaverse when it launched Nikeland — a branded, virtual interactive space — in November of last year. The company made headlines again one month later when it acquired RTFKT, a NFT studio with a specific focus on virtual footwear. Hosted on the uber-popular platform Roblox, Nikeland was one of the first major efforts from a top-tier brand to blend sales, marketing, and gaming. It also provided a virtual showroom where visitors could flaunt their avatars’ new virtual Nike gear. As a whole, Nikeland has helped to prove the huge commercial value of the metaverse while simultaneously proving that a huge number of fans are genuinely keen on branded experiences in virtual environments.

Known for its outlandish Twitter feed and proclivity for keeping in touch with the zeitgeist, fast food restaurant chain Wendy’s has also been enjoying some notable success in the metaverse. It was quick to capitalize on the huge popularity of Fortnite — a free, multi-platform game with millions of devoted players — with the release of its own branded game mode, called “Food Fight,” in which players are challenged to rid the world of frozen beef — an objective that was intentionally aligned with Wendy’s modus operandi of never serving frozen beef. The brand streamed the online antics of “Food Fight” on Twitch, garnering more than a quarter of a million views.

One thing that’s become abundantly clear during these early days of the metaverse as a commercial sphere is that value in the physical, material world can — if executed carefully — translate seamlessly into value in the virtual world. There are a handful of high-end designer brands that have already demonstrated this quite clearly. Look at Gucci, for example. Launched just over 100 years ago, Gucci has done more than withstand the test of time — it has managed to ride sweeping waves of cultural change, adapt to new technologies, and always deliver a product that may never go out of style: elite and fashionable status symbols. Difficult as it is for many to believe, the House famously sold a handbag on Roblox last year at a price that was higher than the bag’s IRL counterpart. The brand has also been making some bigger moves in the metaverse: Also, in 2021 — in celebration of its one hundredth anniversary — it launched the “Gucci Garden Archetypes,” a two-week virtual experience “that explores and celebrates the house’s inimitable creative vision,” Gucci said in a statement at the time. And just last week, the brand launched “Gucci Town,” also hosted on Roblox, which has been designed to be a virtual rendering of Vault (its concept store), as well as a space for visitors to “come together with friends.” Each of these efforts represents Gucci’s commitment to doing everything that it can to remain one step ahead of its competitors as technology and pop culture continue to evolve.

Adidas has spent much of its marketing efforts in recent years establishing an image of itself as being much more than a shoe and clothing brand — it’s been aiming (quite successfully so far) at becoming a leading force in the worlds of athletics, streetwear, music, and pop culture generally. It makes perfect sense, therefore, that the brand would be an avid early adopter of the metaverse as a new sphere for interacting with a younger, hipper audience. Like Nike’s acquisition of RTFKT, Adidas made Web3 history when it launched “Into the Metaverse,” a NFT drop created in partnership with NFT companies Gmoney, Punks Comic, and Bored Ape Yacht Club in late 2021. To date, Adidas has been able to effectively leverage the NFT marketplace and the metaverse to promote the ethos of individuality and self-expression that the brand has long pushed for in its traditional marketing. “We've embarked on the new age of originality, we said from the very beginning that if we're going to be the brand that’s going to stand for, represent and help push the values of this new generation into the world, then we must move at the speed of culture,” Erika Wykes-Sneyd, Adidas’ vice president of brand communications, said in a statement from December 2021, around the launch of “Into the Metaverse.” “This goes back to the principles of Adidas, where we embrace the edge, open the door for the new and act with rebellious optimism.”