Fashion brands grapple with greenwashing: ‘It’s not a human right to say something is sustainable’ 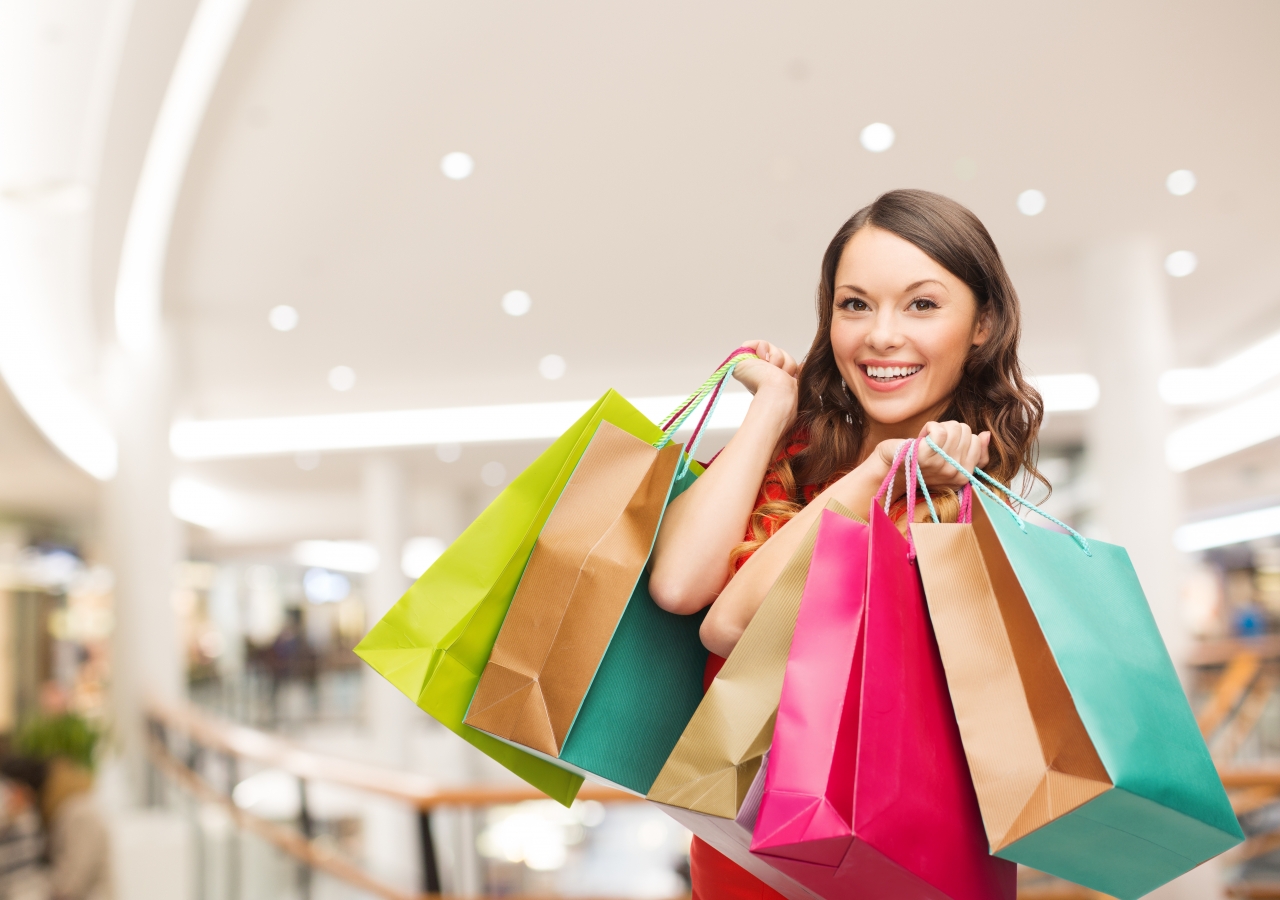 In Singapore at the start of the month, the Sustainable Apparel Coalition – a non-profit alliance that makes up over half the global apparel and footwear industry – convened for their annual meeting. There was one big question on attendees’ minds: how would the coalition respond to claims of greenwashing?

In June, the use of a tool the coalition had spent a decade building in order to measure the industry’s environmental impacts was paused after the Norwegian Consumer Authority issued a warning that it could not be used to support sustainability claims.By then some major players – including Adidas and Kering – had already opted out of using the tool, called the Higg MSI, with Keringciting concerns about the accuracy of the data.

The coalition’s cause was further hindered by the release of a Stand.earth report that revealed that despite pledging to reduce emissions, thefashion industry’s carbon footprint has increased and continued to grow. Out of the ten companies assessed, nine were Sustainable Apparel Coalition members. The fashion industry is responsible for between 2-8% of global greenhouse gas emissions and despite a recent rise in products being described as sustainable and pledges to curb emissions, according to the World Resources Institute the sector’s environmental footprint is expected to grow by 60% by 2030.

There is abroad greenwashing crackdown across the fashion industry, as regulators around the world try to figure out how to address misleading environmental product claims. For example, describing polyester products as “recycled” when the material cannot be reused again at end of life.

At the end of November, the European Union will announce rules on how brands should back up green claims, and regulations are expected to follow. In Australia,the ACCC is conducting sweeps to uncover deceptive environmental and sustainability marketing claims.

The Norwegian Consumer Authority’s guidelines highlight a key issue for fashion brands. While there is significant business potential in marketing yourself as environmentally friendly, proving those claims is far more difficult. More and more consumers want to know how sustainable their consumption choices are. A recent UK survey by Deloitte found that34% of shoppers had stopped purchasing products from certain brands due to environmental or ethical concerns.

Greenwashing has been rife in the fashion industry “for a long time” says Maxine Bédat, the director of the New Standard Institute. It’s only with a shift in methodologies and “better data that we’re going to be able to see if, as an industry, we are making any progress or not”.

At the SAC’s annual meeting, Norway’s guidelines were portrayed as an opportunity to work collaboratively to improve the Higg tools, and to look for ways to make systemic change, including embracing circularity and renewable energy. “I don’t think that these are bad conversations to be having,” Amina Razvi, the CEO of SAC, told Guardian Australia. “I think they’re good because it will push both the industry and policymakers and regulators to figure out what is that aligned position … that allows the industry to actually move forward.”

However Jeremy Lardeau, the VP of the Higg Index raised concerns. “Is it practical and feasible to implement the NCA guidance on every product in this industry to calculate a product footprint? Not really. Right? It goes back to the complexity of the supply chain, and the availability of data.”

Drevland is blunt about criticism of their feasibility. “It’s not a human right to say something is sustainable,” she says. “Maybe if you want to do sustainable fashion, you have to change your business models. If you want to make sustainability claims, you have to get control over your supply chains.”

Bédat believes data would be improved if there was an onus on companies to report on what was happening in their own supply chains. “Companies are not required to do this work … and that dynamic needs to shift in order to improve the tools.”

Alden Wicker, editor in chief of EcoCult, agrees that more specific data is of better use for consumers. She says there are other Higg tools (there are five in total) that offer better insights into a product’s environmental impact. She points to the Higg Facility Environmental Module, which measures the impact of the factories where products are made. “I would rather know which factory a shirt was made in … tell me if the T-shirt is made in a facility with solar power, or if the cotton comes from a co-op that uses fewer pesticides and petroleum-based fertiliser.”

While the coalition waits for regulators to clarify how the industry’s impacts should be measured and communicated to consumers, they have enlisted the accounting firm KPMG to carry out a third-party assessment of the Higg Index. The SAC is also working with standards and certification non-profit Textile Exchange to do more research to create more datasets.

The time-consuming nature of collecting data and waiting for regulators to make decisions leaves consumers looking to make more sustainable purchases somewhat adrift. “Honestly, I wish we lived in a world where consumers didn’t have to go so deep on clothing production in order to make ‘good’ or ‘ethical’ purchase,” says Wicker. “It should just be a given that you’re not contributing to deforestation or water pollution, should you want to grab a T-shirt from the store.”