Treading with care: the dos and don'ts of cause marketing 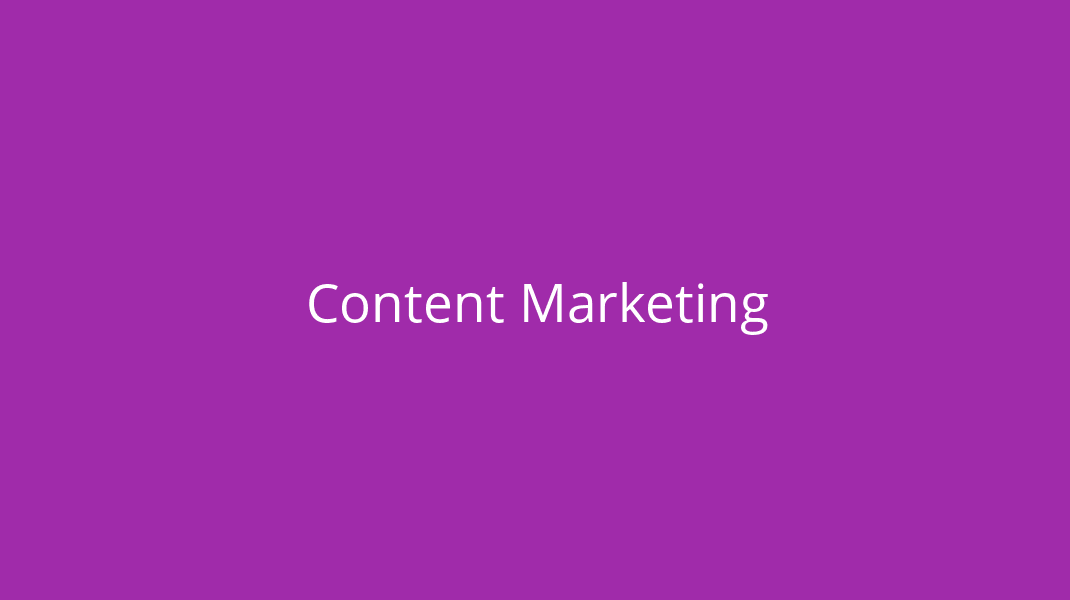 Sayantan Choudhury shares a checklist of how brands can and should approach cause-marketing, especially in the socially charged world that we are living in. He is the senior partner at Animal, a Delhi-based independent creative agency that had recently worked on the much-in-news Bhima Jewellery ‘pure as love’ campaign.

Cause marketing, two words that immediately send a shiver down the spine of every cynical advertising professional (is there any other kind?). Theoretically, it sounds perfect. The brand stands apart from the usual advertising guff and looks mature and woke, and the cause gets much-needed publicity and/or a shot in the arm of its finances. What is the downside? Well, potentially, plenty.

One wrong answer and the company you are working for might be bombarded with wonderful messages such as: “Why the @#$% did you think my lifestyle needs your support, you-ten-rupee-sugar-peddler?” Harsh. But well, true.

‘The lowest hanging fruit principle’ of cause marketing

For the longest time and that time has not yet become past, there has not been a rule dictating what cause a brand can adopt. Other than let us keep it as bloody far as possible from the actual issues of the industry the brand operates in. So, a fizzy drink company can solemnly declare that one should not put undue pressure on kids during exams, but not a squeak (or fizz) out of them when it comes to talking about childhood obesity or the effects of a sugar-laden diet. A global delivery giant can launch a platform for donating millions to various worthwhile charities while paying little attention to a deluge of complaints on work conditions and abuse.

There are so many examples of these. Just take a look down a list of cause marketing campaigns and notice the sheer percentage of causes being adopted by brands that have nothing to do with them. Or, to put it in another way, the brands have no skin in the game.

Now no one is saying the issues being highlighted are not important, they absolutely are. But the days when a brand could just pick and choose the things they wanted to speak about and take a pass on the ones too close for comfort, will soon be consigned to the dark pages of Google which people stumble upon and say “how did they get away with saying that while doing that!!!”.

So, then what to do? Well, there are two options when it comes to cause marketing. One, just doesn’t do it. Be funny, be stupid, be emotional, do the cool stuff that people expect brands to do, without trying to seem like you want to change the world.

When it comes to internet fallout, it is always better to be an unabashed capitalist out to make money than a surreptitious one.

Being 'brave' in the world of cause marketing

If you really want to do it, then you have to be ‘brave’. Not brave as in putting-a-flag-up-as-a-profile-picture brave. But brave as in taking a stand on issues that are part of your industry and coming up with real plans (and maybe even timelines) to change them. (The H&M recyclable clothes programme - an initiative that’s half-past high time, but hopefully not too late.)

Brave by pointing out toxic attitudes, even when it is your own customers who have that attitude. (The Tampax tweet about ‘people who bleed’ and the resulting storm).

And brave by standing firm in the face of people swearing they will abandon you forever. (Nike-Colin Kapernick ad - you know which ad I am talking about)

Just keep on being brave.All for…what?

A bump in sales (eventually in some cases)? Burgeoning social clout and a splash at the award shows maybe?

Then there is also something to be said about just doing the right thing.

But let us leave that part unsaid.

I think I have made the cynical advertisers cringe enough for one day.