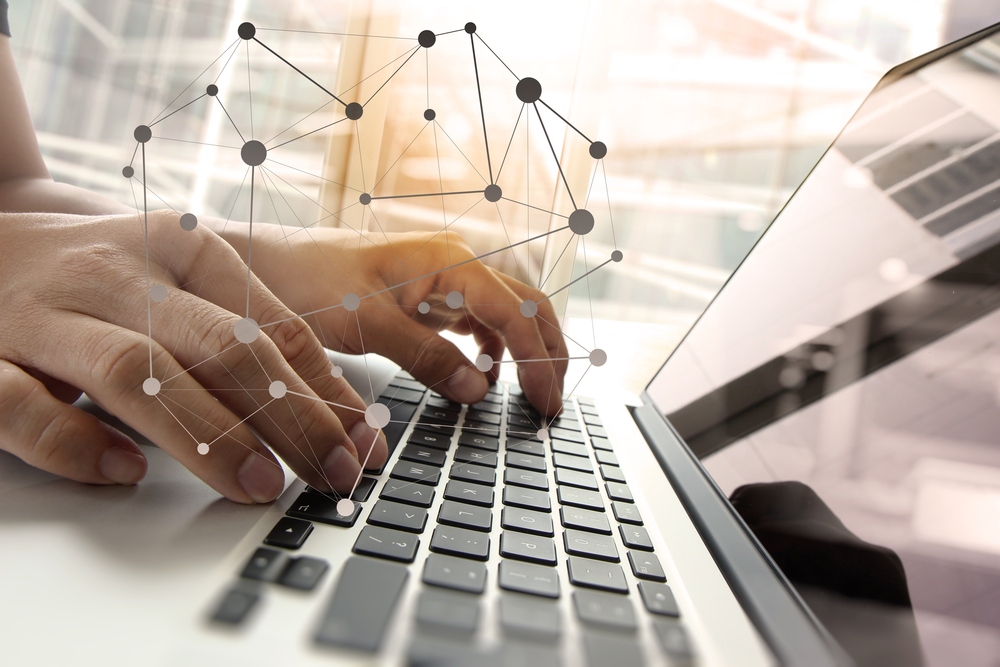 The ensuing “retail paradigm” showcases a shorter customer journey in which ecommerce is king and all digital media are shoppable.

Based on a survey of 2,000 consumers in the U.S. -- along with interviews with a range of brands, agencies, and retail platforms -- The Retail Paradigm: The Evolution of Consumer Shopping predicts how many pandemic-era changes are here to stay as brands and platforms adjust their ecommerce, delivery, and retail offerings.

The study shows that pandemic-era ecommerce trends are not likely to shift anytime soon.

Nearly three-quarters of U.S. consumers (71%) are shopping online more often than they did before the pandemic, the report shows, with over half (54%) of those consumers citing more work-from-home hours. Thus, they are not as likely to stop at a store after work.

Since the COVID-19 pandemic, half of U.S. consumers (51%) reported that their online purchasing journey begins on ecommerce and retail sites -- a figure that grows to 55% for those over 55 years old.

People ages 55 and up showed the most notable change in attitude to advertising on retail sites. Compared to a previous Xaxis report done in 2021, this age group’s receptiveness has increased 13%, compared to 5% of 18-34 year olds. While 35-54 year olds reported being 4% more resistant to ads on retail sites.

The click-and-collect retail model –– where consumers buy online and pick up their purchase at a physical store –– has become more popular as well, with 65% of consumers participating in this hybrid model.

While click-and-collect will account for only 9% of total retail ecommerce, it will still make up 12.2% of ecommerce’s growth, according to eMarketer.

“An engaging retail offering no longer means a digitally optimized ecommerce experience, nor a hands-on in-store experience,” says Whitney Fishman, managing partner at Wavemaker. “The result is that 2022 will be the year of ‘retailtainment’, a merging of on- and offline experiences with an overall sense of enveloped engagement through entertainment.”

Physical stores without checkouts, like Amazon Go, were also an attractive retail model for consumers. Twenty-seven percent of those between the ages of 25 and 34 had tried checkout-less shopping and would happily do it again.

Social media has also made a sizable impact over the past couple of years in attracting consumers across all age brackets. The report shows that 47% are now more likely to buy directly from social media sites.

This number rose to 63% when applied to those under 34 years old -- a group that is also much more likely than older consumers to be persuaded by social influencers.

GroupM researchpredicts that global ecommerce will reach $5.4 trillion this year -- a number that will likely increase as retailers continue to use social media to capture the attention of these younger shoppers.

Furthermore, amidst inflation and rising fuel prices, consumers across all ages reported low prices and the opportunity to save money as their top priority when initially choosing a shopping site or app. Free shipping ranked second, followed by trust in the brand.

However, free shipping prompted the highest percentage of respondents (46%) to make a subsequent purchase from a specific brand or retailer.

The conversion rate even increased by 90% for customers engaging with AR compared to those who did not.