12 digital natives that have learned to love old-fashioned retail 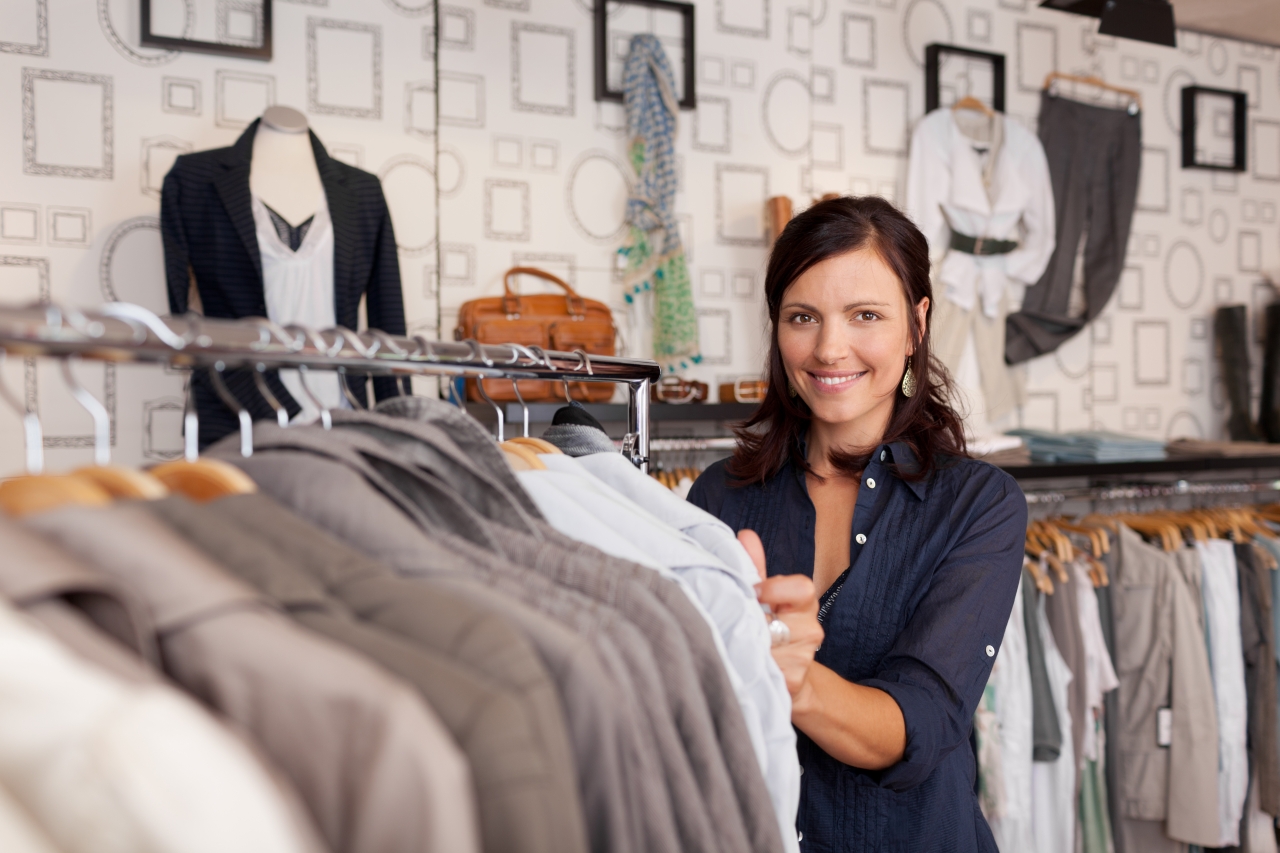 The dot-com bubble may have burst at the dawn of the 21st century, yet venture capitalists and elite university MBAs soon came back for more, ushering in two decades of disruption of legacy retailers and a landscape dominated by brick-and-mortar stores.

By avoiding stores and cutting out the middleman, digitally native brands promised a superior customer experience and investor return. But many are struggling to be profitable or reach scale, and have now turned to the very business conventions they purported to reject.

Chief among those is selling via brick and mortar, a channel that still accounts for nearly 90% of retail sales. Before the pandemic, it was already dawning on an increasing number of online pure-players that physical stores are key to marketing and customer acquisition. Yet they still may not realize how important stores can be to profitability, according to Forrester Principal Analyst Brendan Witcher.

Wholesale is another. Eliminating the middleman — skipping over retailers to sell directly to customers — is a classic form of disruption not unique to e-commerce or this century. But rejecting wholesale may be problematic for brands. Retail partners effectively move goods, and a brand’s wholesale operation often produces better margins than its direct sales do, according to research from BMO Capital Markets.

There may be a new paradigm emerging in e-commerce — a disruption of the disruption. According to Witcher, e-retailers must choose one or more of the following: open physical stores or shop-in-shops, add wholesale or shutter the business. Here are a dozen that have embraced conventional retail to some extent.

Adore Me is one of many DTC lingerie retailers launched in recent years. The brand has focused on inclusivity and fun, attributes that helped it take share from market leader Victoria’s Secret, which was increasingly seen as neither inclusive nor fun, at least for women. Adore Me is also among those turning to physical stores, at one point planning to open as many as 300. That’s gone slowly, as the brand at press time runs just six. But its biggest move into traditional retail just happened: Getting acquired by the very giant it sought to disrupt. None other than Victoria’s Secret this month said it would pay $400 million in cash for Adore Me.

Allbirds has been slowing cranking up its physical store count, with new ones opening regularly. Its global footprint is now over 50 locations. More recently the DTC footwear brand turned to wholesale to foster brand awareness, inking its first deals in May and later expanding into Nordstrom and REI. But these efforts have been gradual and Allbirds continues to struggle to stem losses.

The DTC luggage brand is working to come back from the blow the pandemic dealt to the travel industry, having recently launched new lines. A few years ago the brand paired up with Nordstrom for a pop-up and otherwise runs 13 stores.

Birchbox’s foray into old-school retail was a major one: a tie-up with drugstore chain Walgreens. But it may be the end of the line for the subscription beauty e-retailer. The decade-plus old company, which specialized in curated boxes of beauty samples, is said to be mulling bankruptcy, a year after it was taken over by Femtec Health.

Bonobos joins Adore Me in merging with one of the most established players in retail: Walmart bought the men’s apparel basics brand five years ago. The former DTC brand was once known for its aversion to traditional retail stores, developing “guideshops” instead that allowed customers to try on clothes before ordering them online. That has drastically changed, as Bonobos items are now also sold in Walmart stores and on Walmart.com.

For a while, Casper stood out in a crowded field of online newcomers in the mattress industry. The company fairly quickly added dozens of company stores and wholesale partnerships, including with the likes of Nordstrom and Target, to its direct online sales. Casper took a brief spin in the public stock market but losses mounted, and it was scooped up by private equity last year. Just months before going private again Casper inked a wholesale deal with one of the targets of its would-be disruption, Mattress Warehouse.

Glossier bumped up against the limits of its business model this year. The DTC beauty brand began 2022 with layoffs and CEO Emily Weiss’s admission of strategic mistakes. By May, Weiss — also a founder — left the chief executive post, with more layoffs to come. The brand has been scrambling to re-establish a brick-and-mortar presence after closing its few stores during the height of pandemic. But its biggest play this year was its wholesale deal with beauty chain Sephora.

Lively has added a handful of brick-and-mortar locations to its online DTC operation. The lingerie brand’s founder, Michelle Cordeiro Grant, developed it as an alternative to Victoria’s Secret, her former employer. For much of its existence, though, it’s been owned by another intimates giant, Wacoal. The Japanese company, whose label is a fixture in department stores, bought Lively in 2019. This year, the company signaled that change may be afoot at the DTC brand, as Grant was replaced as Lively CEO by a Wacoal executive.

Last year, after closing a funding round, cult intimates brand Parade flagged growing its offline presence as a priority. For the DTC company, that has meant a store in New York City’s SoHo neighborhood as well as wholesale. Three-year-old Parade is now available through 50-year-old Urban Outfitters, at select locations as well as the chain’s website.

ThirdLove has resumed what has been a slow push into brick-and-mortar retail after its initial effort, a New York City pop-up, was interrupted by the pandemic. The DTC lingerie brand now runs a handful of stores in major cities, including in malls, with plans to expand.

Wayfair is another online pure-player that seemed reluctant to venture too far onto the physical landscape. The online furniture and home goods retailer opened and closed locations and pop-ups in recent years. But last year, with its peak-pandemic boom disappearing, Wayfair again planned stores, with its AllModern and Joss & Main banners launching their first locations this year.

Warby Parker long ago realized the benefits of running stores, opening its first standalone location in 2013 and pop-ups even before that. The brand has also formed partnerships with traditional retailers, including Nordstrom where in 2016 it ran a month-long pop-up in select stores. More recently, the DTC eyewear company is also turning to other longstanding aspects of optical retail, including eye exams and contact lens sales. The company was hit hard by the pandemic and continues to face widening losses this year. However, new cost-cutting measures aren’t interfering with its goal of expanding its footprint to 900. As of the third quarter, the company runs 190 stores in the U.S. and three in Canada and plans 40 new openings this year.