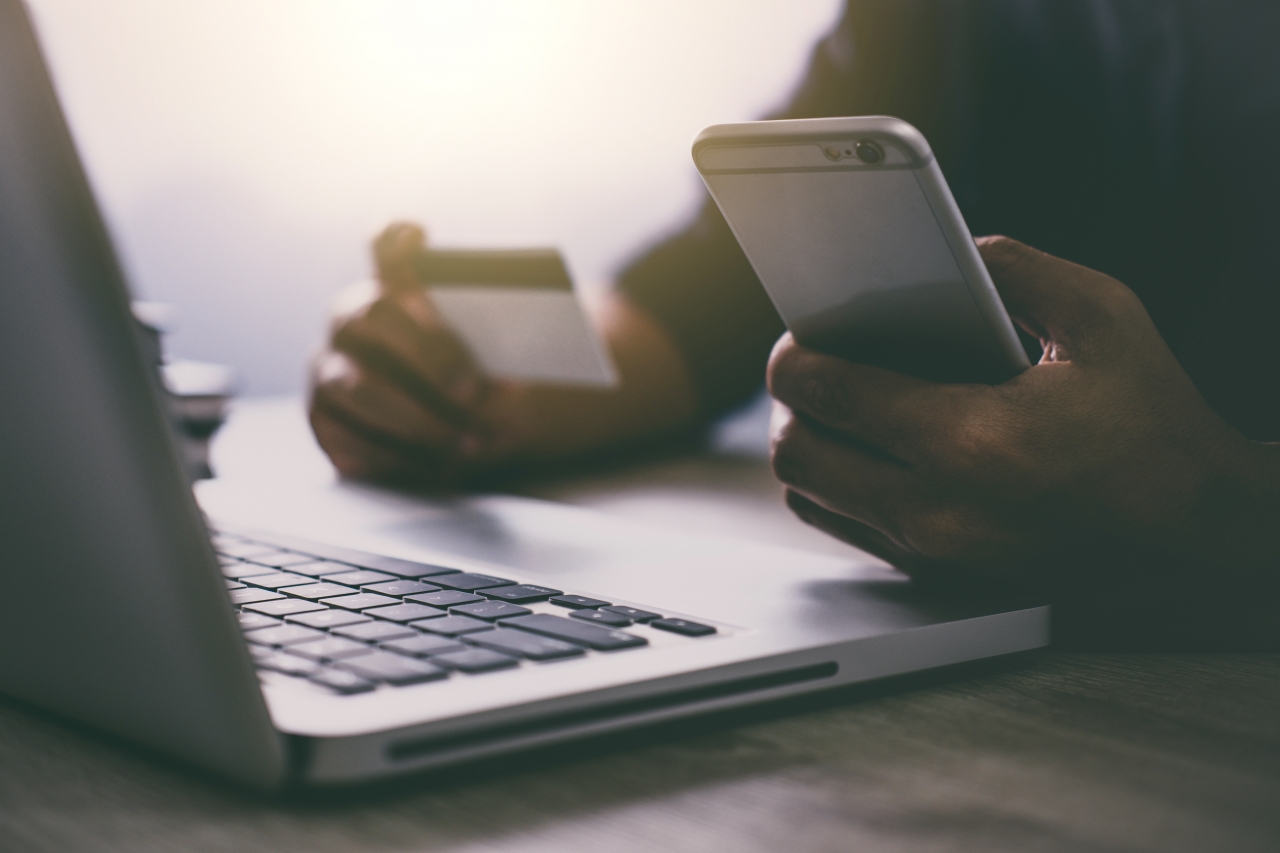 Ever since bidding by device uniquely became available (sometime between 2005–2011), I’ve been an avid advocate of separating PPC campaigns by device. (Well, except for tablets, because no one really cares about them anymore.)

For starters, there is (at least) a 50% chance you’re reading this article on a phone. And you’re probably aware that internet and search consumption is dominated by mobile platforms.

Case in point: looking at an ecommerce brand that literally sells bacon online, I compared September 2022 vs. September 2009 website traffic by device and found that:

So yeah, mobile is a thing and should be treated as such.

As mobile internet usage has grown over the past 10+ years, so has it increased from the perspective of search market share.

So much so that most verticals (not brands, but entire verticals) will discover that mobile commands the majority of traffic and spend when it comes to search. (Not you, B2B, you’re still good with the old desktop.)

This is incredibly evident in consumer goods, brick-and-mortar locations, and brands with low price points and/or short purchase cycle windows.

Prior to 2017, you’d even see as much as 50% lower CPC on mobile vs. desktop courtesy of less competition.

In some scenarios, you still see that. But the volume coming from mobile was so high, it would offset the cost savings on the CPC side.

These days (ignoring PMax), the discounted level on mobile is less, while the volume coming from mobile has greatly surpassed and overtaken that of desktop.

In the case of a Caribbean QSR brand we work with, the mobile CPC is about 32%. But mobile generates 17x the impressions and clicks than desktop, leading mobile to outspend desktop by 11x.

Then, we look at the environment of users looking at mobile devices. Consumer behavior is different than desktop.

Mobile triggers immediate engagement (i.e., “Hurry up and get what you need.”).

On the other hand, desktop involves a sit-down experience, where people research and compare while taking their time. (I should note, this mentality had completely flip-flopped in the past 10 years largely due to consumer wallets.)

Because of this, mobile’s contribution to ecommerce and direct response campaigns has risen dramatically.

Gone are the days when you didn’t want to whip out your credit card and punch it into your phone while in public.

As we edge closer to a possible recession, the demand to grow any performance effort skyrockets.

It is clearly evident that mobile should be isolated from desktop because of two huge factors:

(Sorry tablet, but with your market share contraction since 2019, you get rolled in with desktop in my opinion).

Technically, they can optimize and allocate spend to a device.

But, if you’re relying on the engines to do what is in your best interest, then you’re more doomed than any New York Jets quarterback since 2007.

Think of it this way:

An engine will bid up or down by device, when a bid strategy is in place, to achieve the best possible result to the rule.

It may also withhold budget from tablet or desktop to spend on mobile. But that may not be in your best interest.

Let’s look at an active scenario I have tested on a lead generation campaign utilizing a max click bid strategy.

We were overly confident about the site and creative, so we realized optimizing for more traffic would deliver more leads than optimizing specifically to more conversions.

We then separated the devices into two groups:

We split the budget to be 65% mobile and 35% to desktop and tablet:

Both scenarios have the same bid strategy.

Both time periods were not in peak seasons.

The reason the budget for desktop+tablet was put at 37.5% instead of 32.5% (spend level when consolidated) was that it was theorized that there was device cannibalization on budget by mobile. Therefore, we elected to give it an extra $500 to test that belief out.

This also illustrates the importance of human oversight and intervention in bid strategies.

While not utilized in this test, there are studies done that show the benefit of citing the mobile experience in a mobile creative (i.e., “Sign up from your phone”) in improving CTR and lowering CPC.

Herein lies the true decision for the advertiser. This approach is feasible if:

There are arguments to not do this approach, the most common are:

This isn't for everyone, but never rule out the concept of device segmentation until you've reviewed the data.

Single keyword ad groups (or SKAGs) have been a common model for many years within the search industry, largely used for exact and some phrase ad groups. You needed a strong negative game to do it.

But the fact of the matter is, SKAGs are now grossly skewed by the "loosening of match types" for the past few years.

The amount of time and effort to put together a solid SKAG ad group is likely to produce less return than a solid device segmentation build.

Blame the engines for that.

Opinions expressed in this article are those of the guest author and not necessarily Search Engine Land. Staff authors are listed here.