What Would We Have Changed in Event Tech? 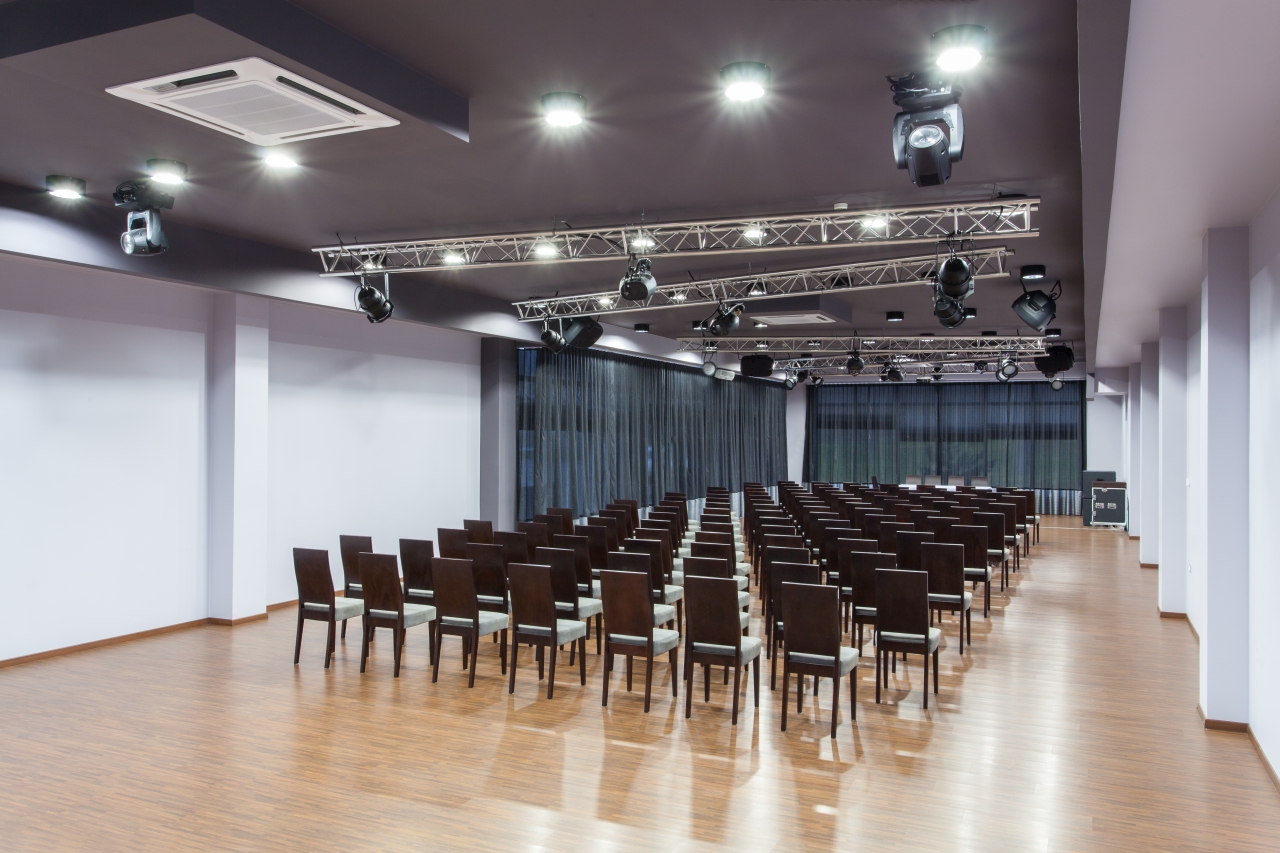 A lot has changed about the world in recent years. It’s not always helpful to ruminate on what we should have done, but today Will and Brandt do precisely that. In this episode of theEvent Tech podcast, the tech duo looks back on 2020 and 2021 and considers how they would do things differently if they had to relive thepandemic.

When an entire section of the events industry shuttered its doors, the industry had to mitigate the loss of those services by redistributing their work to others in the industry. Brandt begins today’s discussion with the disappointment he felt because of that. “The biggest disappointment in the industry for me was how many production companies shut their doors at a time when planners needed event tech people the most. So many tech people gotfurloughed or laid off,” he explains. “Thinking back to lockdown, I think it’s really unfortunate how planners were just left holding the bag. What could we have done to get the tech people and production people to be the technology partners planners needed them to be?”

“I think we could have done more to energize the event tech community to help planners,” continues Brandt. “We didn’t know how long it was going to last. A lot of people had the idea that it would be done by May of 2020. Then, ‘Oh, it’ll be September.’ If we could go back, we would know this was going to be a 2 or 3-year thing, not just a couple of months.”

Will wishes he had thought more about how the industry should approach communities and platforms. For him, fear and laziness lead to tech planning taking priority over event planning. “I wish I had been thinking about, how do we keep people all on the same platform?” he says. “How do we keep people using the same technology and just building that up? There were so many new options that no one wanted to commit to a single platform and build upon it.”

“At the time, it was so much easier to do a webinar in Zoom or whatever your default platform was,” Will continues. “Doing a webinar inside a platform was just so much work. Even now, I dread going into the dashboard and sessions, grabbing our TMP code, going into Stream Yard, putting it in, making sure to update the title, and talking about it ahead of time. So much work goes into this stuff, whereas a Zoom webinar is less than an hour’s worth of work. I think alot of times that laziness led to us not having a consistent tech experience.”

“We got so hung up on finding the perfect platform. Perfect is the enemy of good,” adds Brandt. “People really wanted to find the perfect online platform with all the features and engagement rather than just picking one and making it the absolute best they could. They were spending time on researching and technology acquisition rather than event planning. I think we could have done a better job as an industry doing that.”

Another thing Will would change is the pressure people put on tech companies to develop features. “Another thing I would change is, I wish I had put more pressure on event tech companies to better support planners over developing new features. There was probably so much hiring and work being put into development; I think so many people were pushing to get market share,” he explains. “No one was saying, ‘Let’s win customers over by having such a smooth experience and making events run well.’”

While Brandt did see companies put care and attention into development, he agrees with Will. “There were a few companies that kind of did that. They took their time, built their product, and when they released it, it was a good quality product,” he says. “But there was definitely nobody saying, ‘These guys have the best support!’

Brandt saw a pool of people ready to support the industry; they just weren’t used. “We were just talking about how so many production companies, hotels, and other places let technical people go. These were people well-versed in production, lighting, cameras, audio, in all of these things. What if they had been hired by these technology companies as support staff?” he asks. “People who could really help talk planners through things and help put on better events. Even if they didn’t wind up staying with the production companies, there’s an opportunity where those technical people could have helped had they been hired by online platforms to act as technical support.”

As the final point in today’s episode, Will and Brandt wish there would have been a more robust and earlier push for smaller events and more niche experiences. These smaller events could have helped with significant issues like reopening, risk, and community-building.

“I wish that we had focused more on doing smaller groups of people,” says Will. “It feels like there was so much headache around trying to cover everyone, to make sure everyone could attend, and making sure everyone was happy. It also would have helped planners to have smaller cases to test hybrid. And, I think it would potentially have led to less of a rush to come back to 100% in-person.”

Brandt agrees. “Knowing what we know now, there could have been more experimentation with smaller events,” he says. “Take care of the emergency event we have to do because we’re in lockdown and we had it in the books already but then start spooling out smaller events. Choose the main platform that you’re going to use for your big event and then maybe use your smaller event as a kind of farm team to try out new platforms and new things with smaller groups. Then there’s not quite so much on the line.”

Amidst all the what-ifs, Brandt turns our attention to the positives to wrap this episode up. “The thought experiment that frightens me is when I start to think about what would’ve happened if this happened 10 years ago. You and I have talked many times about how this kicked events ahead by about 10 years, in the course of 2 years.”

“We really moved the ball forward when it comes to event tech, hybrid events, and online events,” continues Brandt. “There is no way the infrastructure of 10 years ago would’ve been able to handle that. We have a lot to be proud of as an industry. It was so bad, but we really did the best we possibly could with the knowledge we had. I think that’s something worth mentioning, we really do have something to be proud of as an industry.”

Will and Brandt want to know your thoughts. Is there anything related to event tech you would have done differently throughout the pandemic? They read every single email and love hearing what you have to say.