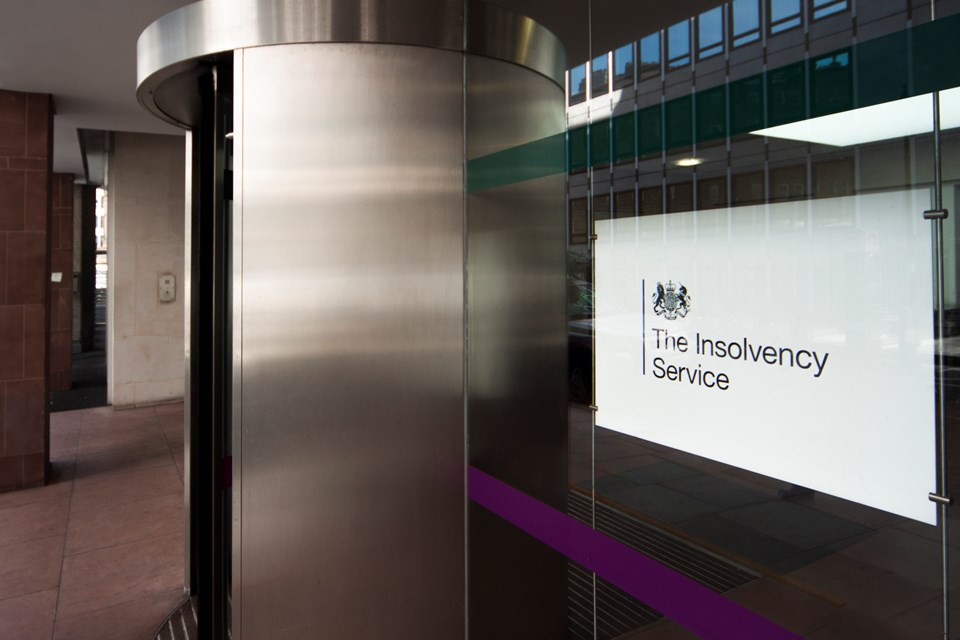 A print company director has been disqualified for nine years over underdeclared VAT running into hundreds of thousands of pounds.

Jasvir Singh Dhillon was a director of Deluxe Printers Ltd, which traded from a unit in Acton, west London. At Companies House his directorship lists his role as “printer”.

Dhillon is pictured below, in an image from the 'meet the team' area of the Deluxe Printers website.

According to the Insolvency Service, Dhillon “caused or allowed Deluxe Printers to submit inaccurate VAT returns for 31 consecutive VAT quarters”, and this allowed the firm to reclaim VAT refunds totalling £543,781 “to which it was not entitled”.

The period in question ran from theVAT quarter ended June 2010 to September 2017.

Deluxe Printers went into liquidation in 2019. In their report into the affairs of the company, the joint liquidators state that they were made aware the the firm’s VAT returns had been erroneously filed, and that HMRC suspected the returns were deliberately falsified.

The owner of Deluxe Printers was Hakeem Bolanle Kasumu.

The liquidators stated: “We were made aware that the director suffered from severe dyslexia which affected his ability to file the company’s VAT returns… we were advised that due to the severity of his dyslexia the filing of the VAT returns was tasked to the company’s accountant. We tried on several occasions to contact the accountant for information, however, we were unable to establish contact with him.”

HMRC’s investigation determined that Deluxe had underdeclared VAT liabilities totalling at least £440,157 of which £426,518 remained outstanding at the date of liquidation.

HMRC also imposed an Inaccuracy Penalty of £243,260 which is also outstanding.

Subsequently, and as a result of the underdeclared VAT, HMRC raised corporation tax liabilities for the periods ended 31 March 2010 to 31 March 2018 totalling £151,584.

An additional penalty of £79,582 for these amounts also remained outstanding.