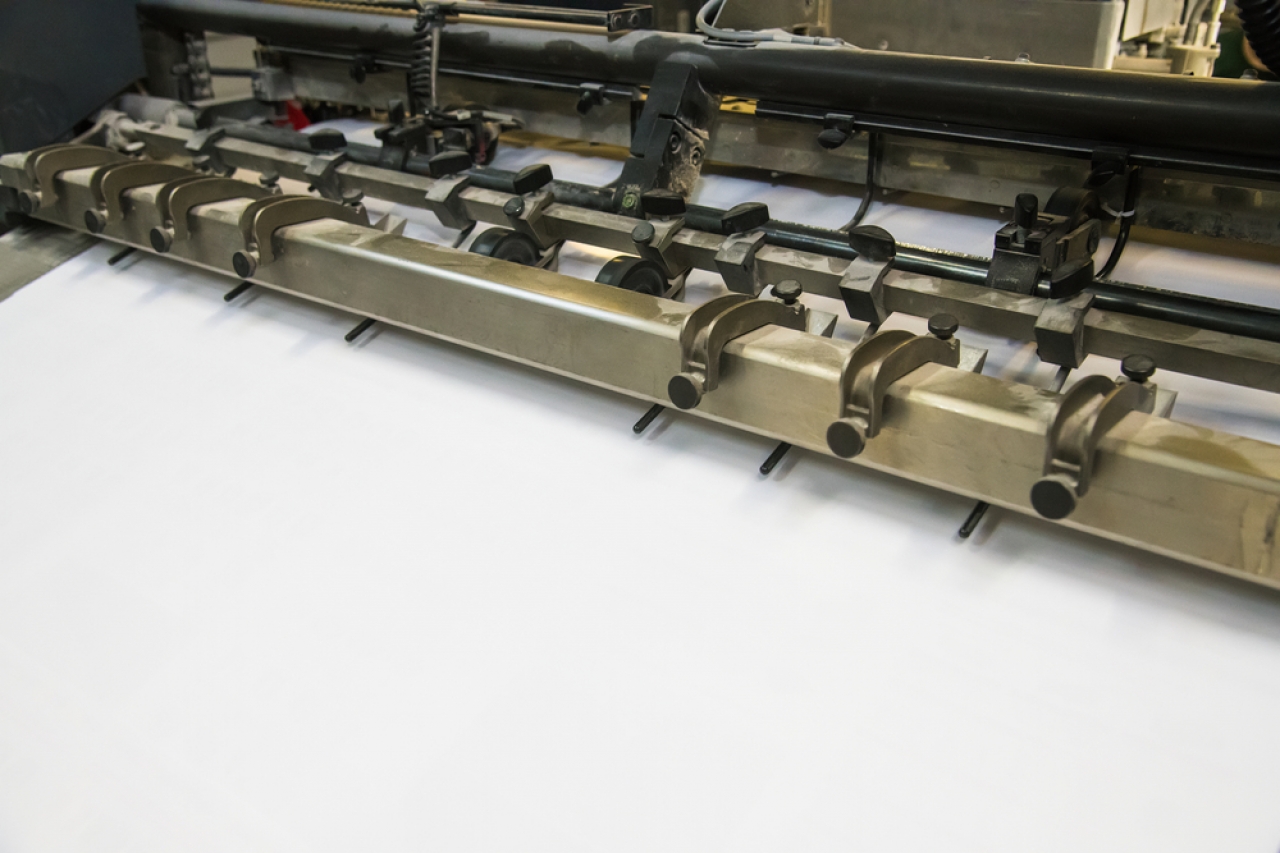 Dropbox has caused industry outrage after it sent out a greenwashing promo email encouraging people to use its services and stating, misleadingly, that “Less paper = more trees”.

“Dropbox’s misleading claims are damaging consumer and business decision-maker perceptions of paper’s environmental sustainability and threatening the livelihoods of millions of people in the global paper, printing and mail sector,” Two Sides stated.

It is asking its members, and the wider  print and paper industry to amplify the message by contacting Houston, explaining the harm this type of messaging can do to businesses large and small.

The email had the subject line "Be-leaf it or not, we can all save more paper". The greenwashing wording in the promo included: “save the trees”,  “learn three ways you can use Dropbox to do your part for the planet by cutting down on paper waste”, “secure your data and the future of forests”, “saving trees is our signature move” and “paper doesn’t grow on trees”.

The vast majority of Dropbox’s own greenhouse gas emissions – around 55,000 metric tons of carbon dioxide equivalent – are related to its data centres, according to the firm’s 2019-2020 ESG fact sheet, the most recent available. Its data centres accounted for most of its 182,486 MWh of energy use.

Two Sides has created a sample letter that can be adapted by companies and individuals who wish to add their weight to the campaign.

“Because we are advocating the use of print on paper, sending your letter by mail will have more impact, but we ask you to email a copy in the first instance and leave it to your discretion if you want to send the letter,” explained membership and anti-greenwash coordinator Gina Smith.

“For example, medicine labels and packaging, children's books in areas of deprivation, the ability to send and receive letters to those who might be more vulnerable or digitally isolated, I could go on… In reality, paper is one of the few products on earth that already has an environmentally sustainable, circular life cycle.”

Lee Ward, chief revenue officer at Tharstern, also commented. He said: “The Dropbox service is totally reliant on Data Centres. There are several million data centres globally. Each power-hungry facility can pack in tens of thousands of servers, guzzling environmental resources more than entire countries. The combined environmental effect of all of these data centres has become a growing concern to governments and the broader public.”

Smith said it would be helpful if people could also let Two Sides know if they have sent a missive to Dropbox.

Since the Two Sides campaign began in 2010 it has successfully challenged more than 880 organisations globally about greenwashing messages.