Do or Do Not. There is No Try / PromoJournal - The Only Constant is Change 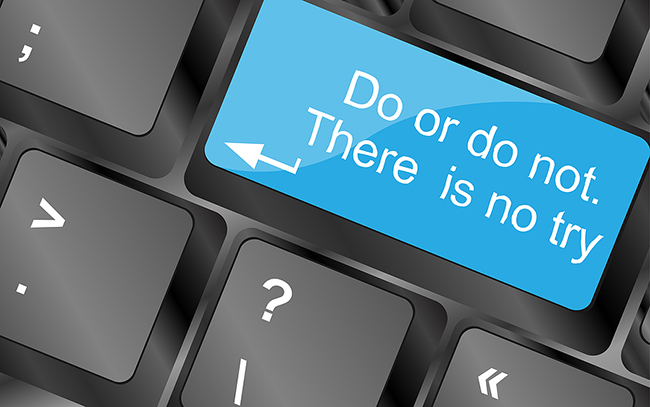