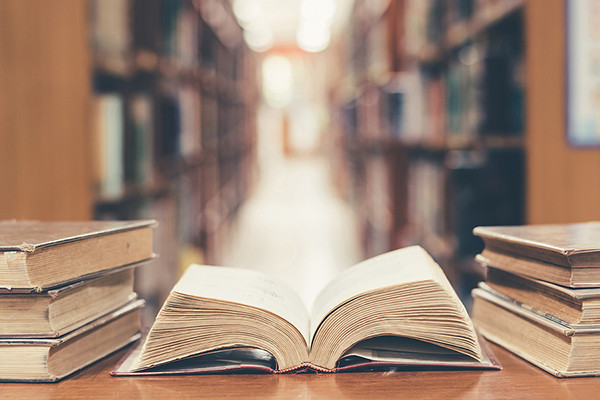 At what point in a person’s life does one go from reminiscing to just being a cranky old guy shaking his fist at the sky?

At what point in a person’s life does one go from reminiscing to just being a cranky old guy shaking his fist at the sky? I’ve got a filing cabinet full of reminiscences, not to mention a near-perfect memory of what I did, with whom, and where. At the time, they may have seemed like good times. Now, I might want to file them under “What the hell was I thinking?’. Nevertheless…

I don’t mean to diminish the global impact of the Covid-19 pandemic. While it’s hardly fodder for laughing, it has allowed the more creative types (and me) to put forced downtime to good use. I’ve seen at least one good movie that used the lockdown as a plot tool. Many musical acts have recreated their hits via Zoom-like performances from their homes. The cast of The West Wing re-imagined one of their episodes as a stage play in an empty theater. Me…I de-cluttered.

I have purged, a lot. I think this has been as good a time as any to throw away the hundreds of telephone line accessories needed to connect my office phone to the landline. Same goes for my fax line. I should point out that I have not had either of those in at least ten years.

During my excavations (yes…that’s plural - I’ve had plenty of time, not to mention a lot of crap) I came across an imprinted pocket knife that I had sold to a customer back when I was a promotional products distributor. Maybe it’s revisionist history, but looking at that knife brought back a lot of memories of what may now be referred to as “the good old days”.

That knife was a promotion I’d created for a fledgling home-video company, who would send out tapes (yes…some were Beta. Yes, I’m old) to retailers, featuring some of their new releases.

I’d actually begun working with this video company when I was a part-time distributor salesperson while managing one of northern New Jersey’s first retail video stores. I had the time because it wasn’t exactly difficult back then to run such a store. I’d play movies all day, and read trade magazines.

In those periodicals, I’d regularly see ads for the aforementioned video company, which was based in Connecticut. It was pretty close to where I lived and I wasn’t overly concerned about the cost of long-distance calls (remember when that mattered?), especially when I was making them on the store’s phone. I have no shame.

Putting on my distributor hat, I beat a path to their door and, after eventually establishing a relationship with the buyer, not to mention ending my retail video career (something to do with the store’s ownership pirating movies), I closed my first sale for 35,000 of these cheap (not “inexpensive”…we’re talking cheap) knives which were to be used to promote some low-budget slasher film they were releasing.

And that’s how the relationship continued. Every month, this company would send out a cheap (there’s that word again) something to the 35,000 stores on their mailing list. And every month, I’d supply those items, with a price mandate of no more than $1 per piece. Hey…scoff now, but at the time it was a pretty decent gig.

After about a year of this, my client went Chapter 11 and cut out its promotional purchases. It was fun while it lasted. It subsequently went out of business altogether…luckily not stiffing my company for (too) much.

It wasn’t long after this that I switched jobs and became the National Sales Manager of a promotional products supplier. During a sales call to a distributor in Connecticut, we started talking about my history in the business. Long-story-short he, too, had been selling merchandise to that same video company.

The difference was that he wasn’t selling them their once-a-month 35,000 piece cheapo items. He had their entire company store catalog program…including the fulfillment of the featured items. We’re talking hats, mugs, jackets, shirts, writing instruments, dated products (thus justifying my visit)…you name it, this program had it.

He showed me several custom manufactured items which featured characters from the films on which I’d also worked. Not only were these items featured in the catalog, because they were custom they were stocked in his warehouse. As such, he got stuck with all this merchandise when the video company went under.

I shudder to think to think of how much money he lost on all of that inventoried product. Kinda makes me thankful that I only got their giveaway business.

Maybe revisionist history ain’t so bad after all.