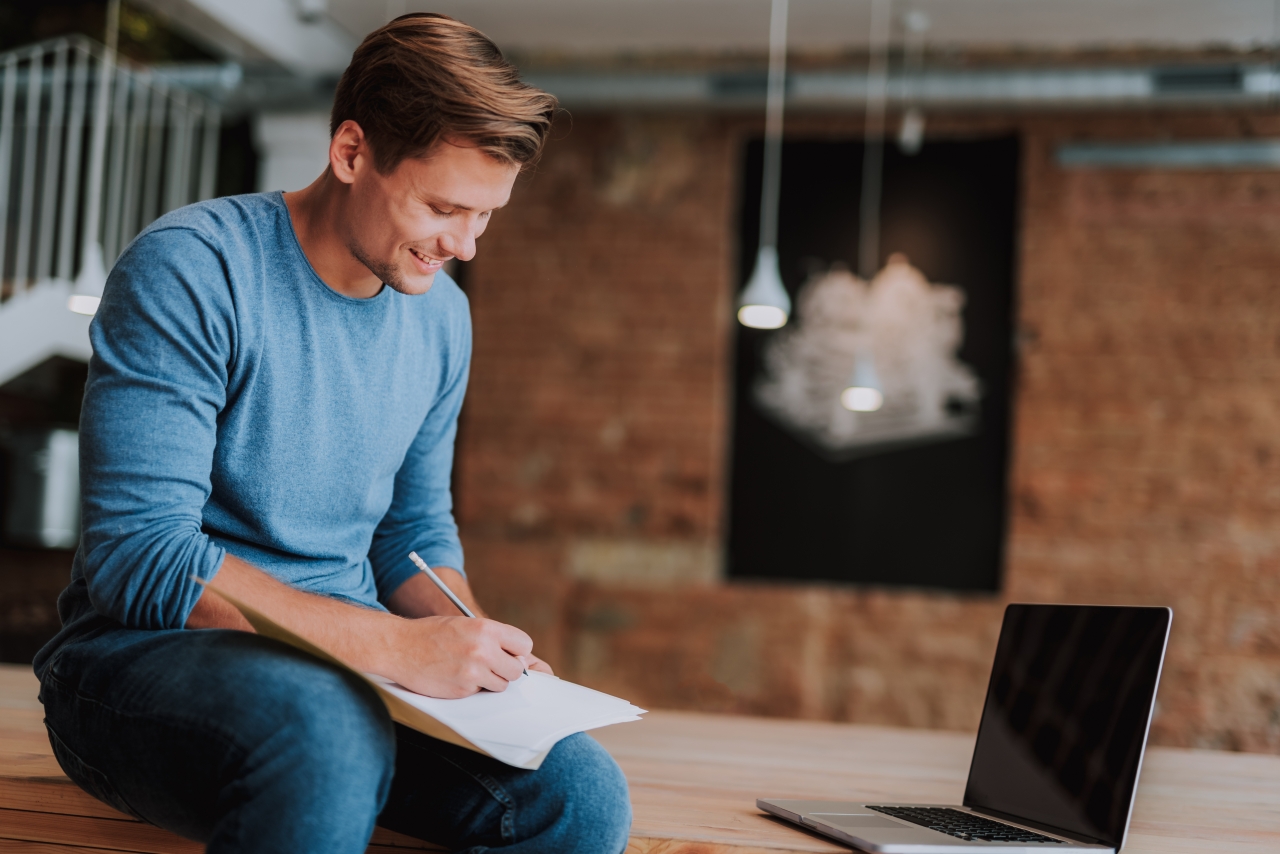 If you find yourself as just a link in a commodity sales chain, you will have only price to differentiate between you and every other distributor.

“Ignorance of the law is no excuse in any country. If it were, the laws would lose their effect, because it could always be pretended” Thomas Jefferson

Recently I was sent a note regarding a promotional products media “influencer” and supplier, that publicly stated that he had quoted a project to a distributor in such a way as to be sure another distributor would be successful in winning the job. He did this deliberately with the intent to favor one distributor over another.

I will assume that the example was used to illustrate a point and that the actual event never happened because if it did and the supplier, distributor and client were not all three in the same state, it would likely be a violation of the Robinson-Patman Act of 1936 (15 U.S.C. 13). The act discusses “Price Discrimination” and originally became law to protect small businesses from being discriminated against by suppliers who faviored higher volume from larger businesses.

As noted, if all three parties were in the same state, this act can not apply as it is an interstate legislation. But why take the chance? In general our industry does a great job of spelling out the requirements for pricing discounts, rebates, consideration for quick payments, etc. Any distributor that meets the qualifications can count on the benefits.

To secretly manipulate the marketplace to benefit a specific distributor and ‘harm’ another, will eventually cause a lack of trust. There is an old saying that “If you did it for me now you may do it to me later”.

When it is clearly the same project and several distributors are requesting quotes, it is simply good business to give all of them the same price and to mention how many quotes have been given. Then it is up to the distributor to decide how they will go forward. One might decide to pay for the shipping. Others might cut their profits. Still another might include some special packaging.

If you embrace that everything you do up until the moment a sale takes place is marketing, then discussing with distributors that you have given other quotes for the same project and that everyone gets the same price, reinforces that you play by the rules and can be trusted. Certainly if a distributor qualifies for better rebates, discounts for quick payments or other established benefits, you want to remind them of that when you provide the quote. The ultimate effect might be the same but it stays within the boundaries of good business.

Distributors - stop contributing to the problem! The place to make your profit is on the sell, not the buy! Squeezing every drop of margin out of suppliers is not the way to build a successful business. If you are always asking for more, when you get in trouble and need some help, you might not find a willing supplier.

If you find yourself as just a link in a commodity sales chain, you will have only price to differentiate between you and every other distributor. If you are lucky on some bids and lose others, you will never be seen as an integral part of your client’s marketing and advertising team. If your supplier has let you know that there are multiple distributors all going for the same business, you could also include alternatives in appropriate products and prices when you give your quote.

While there are many other examples I could reference, I will reminisce about a project that I personally handled, it was in 1990, the year before I came to K&B. A large locally headquartered bank that I had as a client asked me for a quote on a very specific umbrella which signeled that they were getting multiple quotes. I got on the phone and called the buyer and found out that the bank was going to be promoting “community banking” and planned to give the umbrellas to schools for fundraising raffles. The quote they wanted was for a large quantity of umbrellas.

I suggested that I could arrange for each branch office to have their own imprint listing the manager name and phone number and the branch address, and do that without additional cost. That started a conversation about handling many other items the same way (playing cards, sun visors, key fobs, golf towels, tote bags). The initial order I received was three times as large as it would have been just for the umbrellas and my competitors were nowhere to be found!

Point is  - you don’t have to limit your response to a request for a quote to just the quote.