Apparel Company Owes $211,000 for False Made in USA Claims 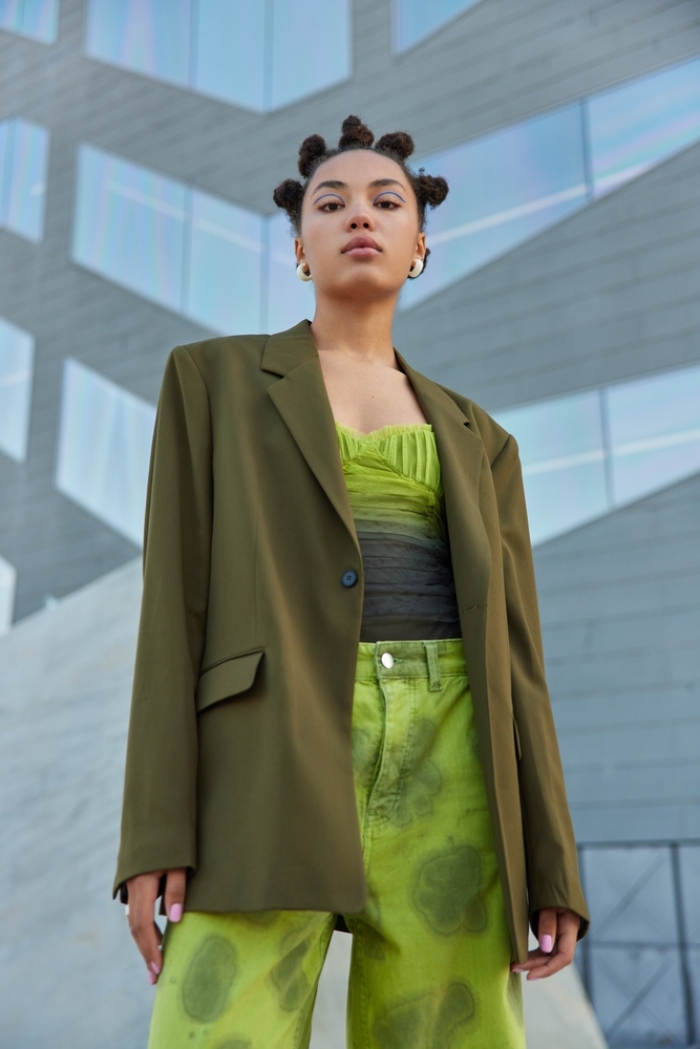 The FTC entered into a settlement with Utah-based Lions Not Sheep for labeling and advertising its products as American-made, despite being imported from China and other countries.

An apparel company is in hot water with the Federal Trade Commission (FTC) for claiming its imported products were American-made. Utah-based Lions Not Sheep Products and its owner, Sean Whalen, must pay $211,335 for removing clothing tags and replacing them with phony Made in USA labels, according to the FTC’s proposed order.

The company is also required to stop making the bogus Made in USA claims and come clean about its foreign production, according to a legal complaint.

“Companies that slap phony Made in USA labels on imported goods are cheating their customers and undercutting honest businesses, and we will hold those companies and their executives accountable for their misconduct,” said Sam Levine, director of the FTC’s Bureau of Consumer Protection. “American consumers have the right to know the truth about where their clothes and accessories are made.”

Lions Not Sheep relabeled imported T-shirts, claiming they were Made in USA, according to an FTC complaint.

Lions Not Sheep sells its own line of decorated T-shirts, sweatshirts, jackets and sweaters on its website as well as through Amazon and Etsy. The company markets its products heavily through social media channels, with an aim to “show people it’s possible to live your life as a LION, Not a sheep.” Owner Whalen is also an author, founder of business networking app Meetrz, business coach and speaker. His Instagram page has around 254,000 followers.

Authorities said that Lion Not Sheep’s Made in USA claims online and on product labels included: “Made in the USA,” “Made in America,” “Are your products USA Made?” “100% AMERICAN MADE,” and “BEST DAMN AMERICAN MADE GEAR ON THE PLANET.” The FTC looked beyond claims in traditional advertising materials, according to legal site Lexology, taking into consideration “online product listings, product labeling, a Pinterest post, an answer to an FAQ on the company’s website, an Instagram video, and company replies to social media posts.”

In most cases, the FTC notes, the products advertised with these claims were wholly imported shirts and hats with limited finishing work performed in the United States.

Sean Whalen, owner of Lions Not Sheep, posted a video to social media explaining that his company’s purportedly American-made shirts were actually sourced from China, according to the FTC complaint.

On Oct. 8, 2020, according to the FTC complaint, Whalen published a video of himself to social media accounts, with the title “MADE IN AMERICA!” alongside a Chinese flag. In the video, Whalen explains that he sources T-shirts from China, screen-prints them in the United States, folds and bags them in the U.S., then sends them to U.S. customers. “So, our shirts are made in America. … But those shirts are made in China, just like damn near every single made in America shirt you’re wearing is. This is how it works,” Whalen said in the video.

He also noted in the video that he could conceal the fact that his shirts are made in China by ripping out the origin flags and replacing them with tags stating that the merchandise was made in the United States, but to do that he would have to “charge you more for the T-shirt ’cause I gotta pay the manpower and the labor to f---ing tear the China tag off and put the America tag on. Which maybe at some point in time we do.”

Between May 10, 2021, and Oct. 21 2021, according to the FTC complaint, Whalen and Lions Not Sheep removed tags disclosing that the merchandise was made in a foreign country and printed “Made in USA” in the neckline of the shirts.

Private labeling, where apparel decorators remove the original tag from a garment and replace it with another company’s branding, is a widespread and popular practice in the promotional products industry. However, there are several rules a brand must follow to avoid legal troubles. The FTC requires labeling that shows what the shirt is made of (fiber content), where it was made (country of origin) and company identification. The company name can be the clothing-line brand, rather than the shirt manufacturer, but it must be listed as the legal name in which you do business, according to Transfer Express.

In addition to paying the $211,335 judgement, Lions Not Sheep must stop claiming products are made in the United States, unless the company can show that an item’s final assembly or processing – and all significant processing – takes place here and that all or virtually all ingredients or components of the product are made and sourced here. The company must also submit compliance reports.

The FTC also requires Lions Not Sheep to take what Lexology called “the unusual action” of emailing all of its customers to tell them it’s being sued by the FTC for making false Made in USA claims. In the notice, the company must say: “To settle the FTC’s lawsuit, we’re contacting you to tell you that the product you bought was not all or virtually all ‘Made in USA.’ In fact, although we screen or embroider products in the USA, many of the products we sell are imported.”

Last month, the FTC started enforcing new rules related to claims that a product is American-made. The Made in USA Labeling Rule took effect in August 2021. It prohibits claims that a product was made in the United States unless final assembly or processing of the product occurs in the U.S., all significant processing that goes into the product occurs domestically, and all or virtually all ingredients or components of the product are made and sourced in the U.S.