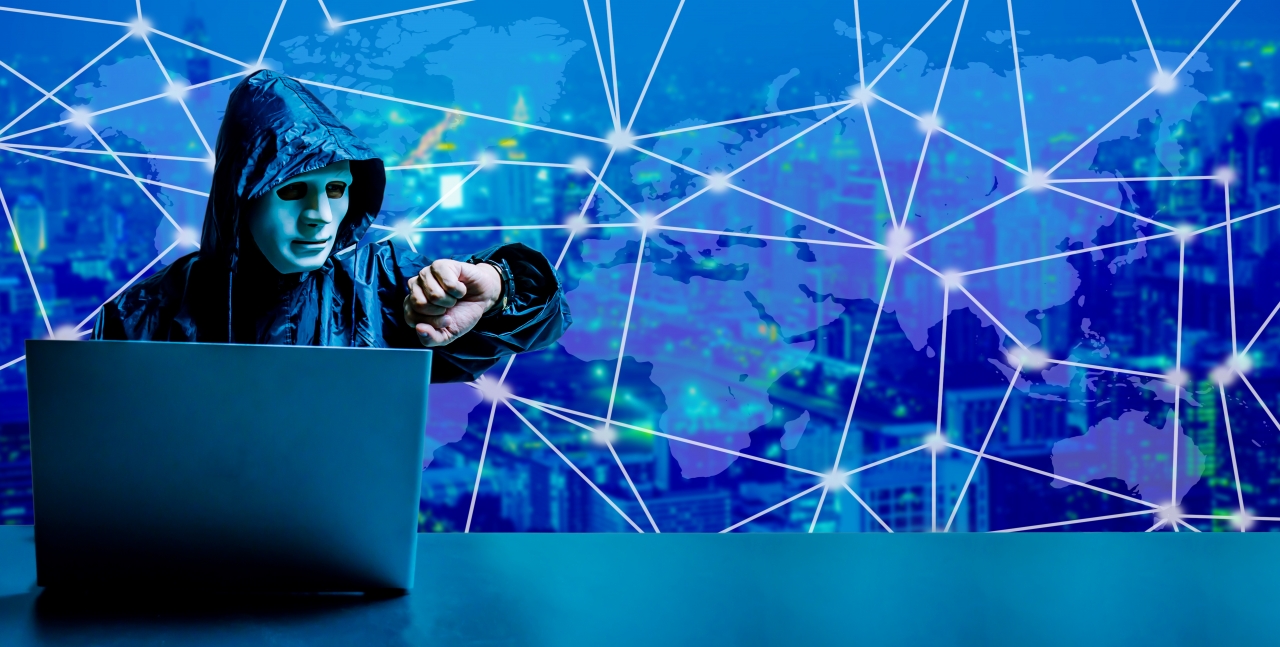 Sophisticated fraudsters continue to try to trick firms into providing products they don’t intend to pay for and then sell them on the black market.

Such was the case when scammers recently posed as a buyer for a university and tricked a promo products company into providing thousands of branded mugs, then never paid for the drinkware. The promo firm sustained a loss of more than $100,000.

This unfortunate account highlights an alarming reality: Seemingly sophisticated fraudsters are continuing to rapaciously target promo distributors – and some suppliers too – in the hopes of duping industry firms into providing products they can then sell on the black market.

In recent months, ASI Media has been reporting on what some industry executives believe is an organized racket (or rackets) that’s intent on victimizing promo.

It’s led others in the industry to come forward and share their stories. Some have identified the fraud before being scammed. Others, sadly, have been manipulated into fulfilling orders for which they front money but are never paid a dime.*

The growing number of reports, which have come in from regions around the country, give credence to the idea that the swindle attempts are widespread and part of a concerted illicit operation, some industry executives believe.

“For sure, these are not isolated fraud attempts,” Peter Hirsch, president of Top 40 supplier Hirsch (asi/61005), has said.

This Promo Insiders podcast has tips that will help industry companies identify scam attempts and avoid being conned.

It would seem promo companies should be especially leery if contacted about a potential purchase from someone purporting to be a buyer from Ohio University.

In both 2021 and then again in September of this year, distributors reported that a con artist posing as Michael Pidcock, an actual buyer for Ohio University, contacted them to place orders. Since those accounts published, other industry firms have reported that schemers pretending that they’re from Ohio University have sought to place orders for five or six figures’ worth of products for which they’ll never pay.

Still, by no means are the scams being perpetuated just in the name of Pidcock and Ohio University. The con artists have posed as buyers for at least one other university (Tarleton State in Texas), businesses and even a Florida utility company.

One distributor said her firm would have been victimized, but that ASI Media articles on the recurring scam attempts helped her identify the would-be hoodwink. “I would have fallen for one had I not read (the articles),” the distributor shared.

The reason why the distributor believes she would have been preyed upon is because the approach from the scammers gave the impression of being authentic. They said they were referred by one of the distributor’s clients. They claimed to be a real operations director at a real company, using the person’s real name. They even asked for templates, provided artwork and a branding PDF.

Still, the purchase order was suspicious, raising red flags. “We asked for a large deposit and the accounts payable contact,” the distributor said. “Crickets after that.”

Bottom line: These scam attempts directed against promo are at the least continuing and possibly proliferating. Don’t let your guard down.

*ASI Media is withholding names and certain details out of respect for companies and in an effort not to compromise any investigations.