How New Businesses Can Make Live Streaming Work For Them 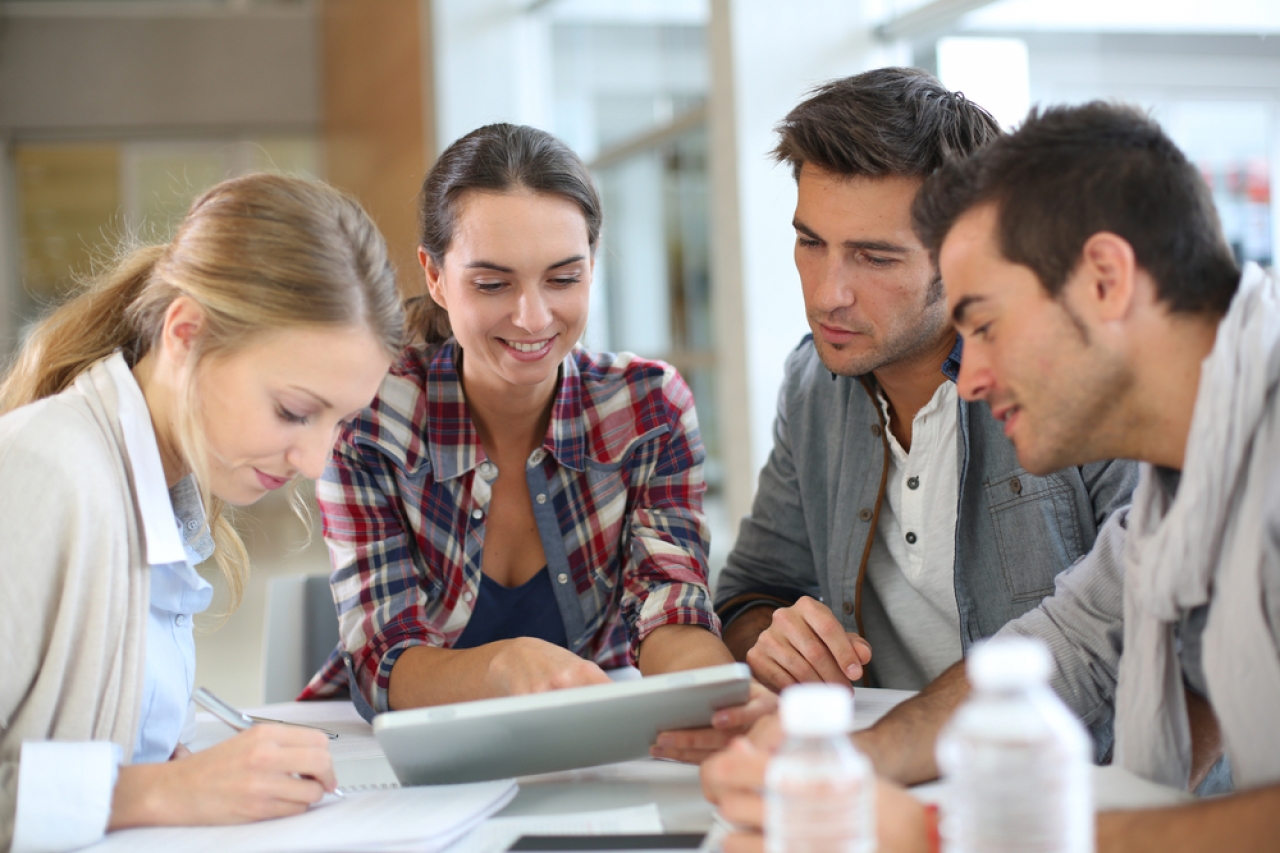 Law
How New Businesses Can Make Live Streaming Work For Them
Figures from the U.S. Bureau of Labor Statistics suggest that 20% of new businesses fail to survive more than a couple of years, while 45% don’t make it past five years. One of the keys to making sure that a young company gets through those difficult, early years could be in making the best possible use of the latest technology. We all know video marketing gets results for branding, marketing, and advertising. But how could live streaming videos be used to boost a new business even bigger and better?
Carry Out Live Interviews While Selling Products
Creating a genuine buzz about a new product or service while trying to save money is featured in the bootstrap business blog because it's one of the toughest parts of getting started in the business world.
Many companies now use social media marketing through Facebook and Twitter, and influencers to do this . Instagram, Twitter, Snapchat, TikTok, LinkedIn, and of course YouTube also allow for live streaming marketing opportunities.There are a myriad of blogs listing ideas such as creating a hashtag, coming up with promotional deals, and telling a story. Yet, there is no guarantee that this alone will build up the levels of interest and anticipation among the public that is needed to benefit a fledgling business.
This is where live streaming can help out, with live interviews and presentations bringing an immediacy to the occasion and helping to raise awareness. Attracting a big name in the industry to carry out an interview or to make some sort of live presentation can be a smart idea. You could also make it an interactive session by taking questions from the audience.
Tie in this event with a limited-time sale to make it feel more of a special event that can’t be missed. China’s massively popular Taobao Live is a great example of live streaming e-commerce in action, with sales figures of over $61 billion last year, while Amazon Live is a platform to keep an eye for too. Livestreamed interviews with CEOs and prominent people from a brand can also stir up interest. What's more, Virtuallinda, a brand builder, found that interviews can be repurposed such as a series of emails, blogs, social media posts, and other materials that keep content fresh and relevant for longer.
Make A Live Tutorial
One of the big issues a lot of people have with new products is a fear of using them. Technophobia is the fear of new technology and it has been estimated that about a third of us experience this. This can make it difficult to launch a new product that requires your clients to move out of their comfort zone and try something completely new.
If we look at business blog informi's most infamous failed technology products, such as the Microsoft Tablet and the AT&T Picturephone, perhaps they were ahead of their time and flopped because people simply didn’t feel confident about using them. However, around the planet, we spent over $1 trillion on technology for the first time in 2012 and by 2019, CNBC found that overall IT spending increased to $4 trillion, so the market is growing despite our fears.
Perhaps the products that have succeeded are those that have been presented as being easy to learn and use. With so many innovations now vying for our attention through different digital marketing channels, as discussed at myfrugalbusiness.com , we want something whose benefits are immediately clear and that appears to be easy to get started with. A live tutorial can help greatly in this respect, as it will allow potential customers to see the product in action and understand right away how it works.
Update A Classic Idea With A Modern Touch
One of the best ways of using the latest technology is to update a classic idea or product with a modern touch. This Canva's list of changing logos from major brands shows how important it is to maintain a fresh look over the years while retaining the essence that made them successful in the first place. Even long-established firms need to be open to new ideas, as seen by Pepsi trying out interactive bottle designs in the last few years.
How does live streaming fit into this idea? Well, we can see multiple instances of this in entertainment. For example, the Betway live casino shows us how timeless games like roulette and poker have been updated with live streaming.
Titles such as Real Roulette, Live Dragon Tiger, and Live 6+ Poker all feature human dealers carrying out their roles, as reported at OFWGuide while the players watch and place their stakes. This has also allowed them to offer innovative games such as Lightning Roulette, which adds a new twist to the live casino concept. Another example is classic film remakes that already have a fanbase, and reach new audiences by remastering them.
Taco Bell is a brand that has done something similar, insofar as they harnessed the popularity of live streaming and recognizable brands to boost their own. In this case by sponsoring the MTV VMA award show with an engaging live stream that allowed fans to vote as they watched the show. Backed by a strong social media campaign, this allowed them to present a new, more modern image to the public. Years ago Nestle also became the first major brand to use Periscope with paid media support, as their Drumstick campaign live-streamed iconic summer moments and used Twitter to reach out to more people.
Leveraging Live Streaming Builds Better Businesses
With so many ways of using live streaming to boost a business , it is something that should be taken into account in all industries from now on. Expect to see this sector grow as companies find new and exciting uses for live streaming to promote their products.