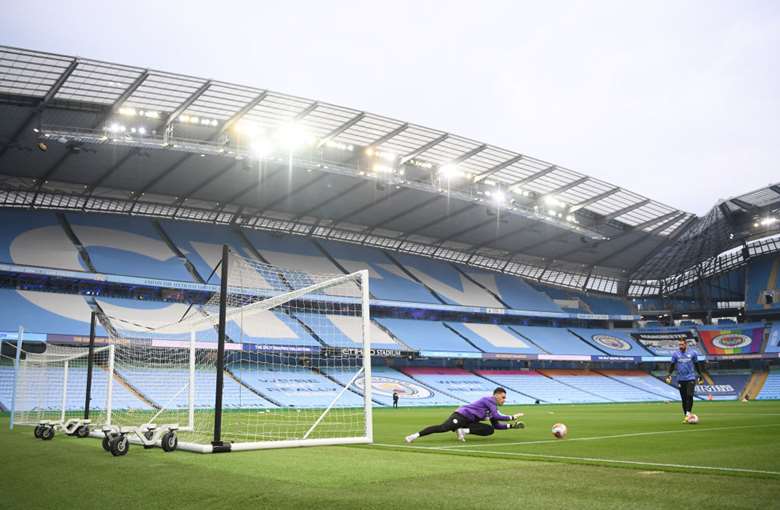 The re-start of the Premier League has resulted in yet more pandemic-related print work.With matches kicking off behind closed doors this week, a number of leading clubs have turned to the power of print to cloak the empty seats in their stadiums.

Peter Gunning, chief executive of large-format print specialist Image Factory, part of Grafenia, said: “We’ve worked with a couple of stadiums. When the news broke that games could be played behind closed doors, they wanted to do something with their empty seats. So we ended up covering the terraces in branded mesh graphics. They look spectacular.”

At the first match that took place on Wednesday, Aston Villa’s Villa Park was decked with banners and large graphics on the lower seat tiers.

And Manchester City showed off the wow factory of the newly-draped Etihad Stadium at the team’s 3-0 defeat of Arsenal.

Clubs have also re-started programmes and other commemorative print products.