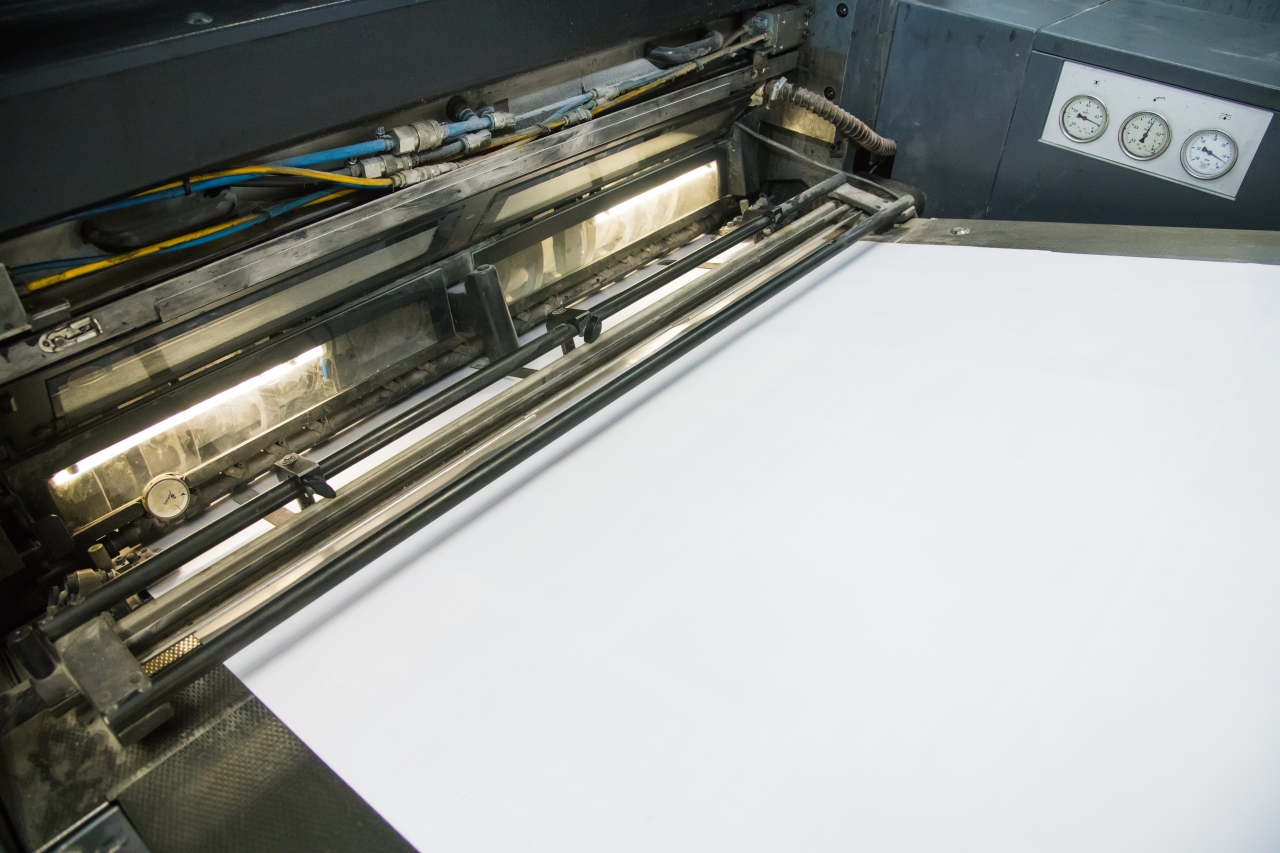 Sign up for The Key Point of View, our weekly newsletter of blogs and podcasts!

At thePRINTING United Expo 2022this October in Las Vegas, Canon revealed that it has revamped the imagePRESS color production digital printers range with the next generation of theimagePRESS V series. Specifically, the company announced the imagePRESS V900 series (includes the V700/800 and 900) and imagePRESS V1350, which align with the imagePRESS V1000 that was launched earlier this year in April. Among the number of upgrades, these devices are more productive while printing heavy stock, have an inline spectrophotometer that also helps with productivity as well as quality output and offer a smaller footprint.

According to Canon, its V900 series hardware is more productive than their predecessors when using heavy media, showing an increase of around 25% in productivity with media weights from 221-256 gsm and around 80% in media stock heavier than 257 gsm and all the way to 350 gsm. The quality of the V series is more matte-looking than their predecessor and expected to deliver better quality and productivity as it calibrates via an inline spectrophotometer. Productivity and quality can also be improved on the multi-functional versions via the scanner which adjust registration and densities.

When it comes to imagePRESS V1350, this printer is 35% faster than the current imagePRESS C100010VP as well as it can print on stock up to 500 gsm. The V1350 does not pause between jobs with different media types and weights, which increases the productivity (also, some other competitive devices on the market lack this capability, according to Canon). The device can also print on synthetics and large envelops, while other noteworthy features are double-sheet protection, vacuum feed, air separation, and Canon’s proprietary Media Conditioning Technology.

The imagePRESS V1350 will allow Canon to go after customers with larger print volumes as it is recommended for PSPs that run up to 1.2 million A4 pages per month. We believe that with this device, Canon is most likely trying to capture a greater piece of the heavy production electrophotography market (as they were already capturing some with the 10000 series) from Xerox (iGens), HP (7 series), and even Kodak (NexPresses).

Sinichi “Sam” Yoshida, Executive Vice President and General Manager ofCanon U.S.A., said in a statement, “We are excited to see how the new imagePRESS V family of devices can support print providers in expanding their business to increase efficiency and minimizing operator interactions through the new automation features and remote management features.”

The expansion of Canon’s portfolio aligns with its customer-centric strategy to fulfill customer needs. With a focus on workflow optimization, media flexibility, and diversity of offerings, Canon shows its commitment to the digital printing market. Meanwhile, Canon’s theme of “Business Forward” at the PRINTING United Expo is to help drive customer success in an ever-changing and increasingly competitive market.

Log in to the InfoCenterto view research, reports, and studies on production print through our On Demand Printing & Publishing Advisory Service. If you’re not a subscriber, just send us an email atsales@keypointintelligence.comfor more info.