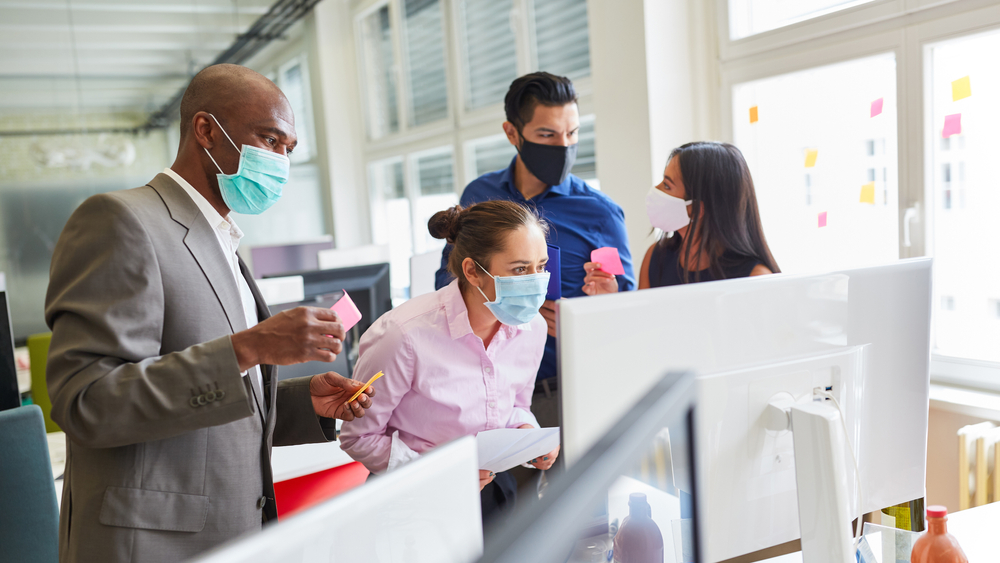 Facebook is in the early stages of developing a product that wouldn't rely on any anonymized personal info from users, two ad buyers from different ad agencies told Insider.

"Basic ads," as Facebook engineers have been calling it, is aimed at brand advertisers that are trying to build awareness and shape perception of products. One of the buyers, who are known to Insider but spoke anonymously to preserve their relationship with Facebook, said it would be measured by basic metrics including engagement and video views.

Vice reported in April that Meta was working on this product and planned to have it ready to test by January in Europe, home to the strict General Data Protection Regulation; the ad buyers said it hasn't been rolled out yet and that they're unclear when it will. It's expected to be tested in the US after an EU launch.

The product would seem antithetical to the targeting tools that advertisers use Facebook for.

"Their 'basic ads' does contrast one of the biggest attributes of Facebook's ad platform: the granular of targeting," the first ad buyer said. "But ads that can still deliver scale while also able to usurp data regulations like CCPA and GDPA would still get dollars invested into Facebook."

Apple has made it harder for advertisers to see if their ads are working on apps like Facebook because it required them to seek user consent to collect their data, and many have opted out. An analysis by data management company Lotame estimated that Apple's changes would cause a $12.8 billion hit to Meta's 2022 revenue. Zuckerberg has spoken internally about the "unprecedented level of competition" from TikTok, which has been a beneficiary of Facebook's ad challenges.

Google also is planning changes that will curtail advertisers' ability to target people.

Meta said it would rebuild its ad business after reporting its first quarterly decline in active users in the fourth quarter of 2021.

Meta also recently cut from 11 to six the number of metrics that it makes available to advertisers to measure campaigns, according to a recent email reviewed by Insider that Meta sent to advertising agencies. Advertisers can track awareness, traffic, engagement, leads, app promotion, and sales but not "lead generation" metrics like contact or demographic information on people who show interest in a certain product or service.

"We're making this change in order to better align our objectives with marketing outcomes that advertisers are more accustomed to, while ensuring we provide the right guidance to set up successful campaigns," Meta wrote in the email.

TikTok, meanwhile, is going in the opposite direction of Facebook, testing capabilities like retargeting campaigns with advertisers, two ad buyers said. "If they can show that retargeting is driving performance, brands will absolutely move more dollars to TikTok from Facebook," said one of the buyers.

David Coleman, SVP of strategy and development at independent media agency Ocean Media, said he hadn't been briefed on "basic ads" but that it made sense since Facebook was losing performance marketing dollars. He questioned whether it would succeed in attracting brand advertisers, which are sensitive to the environment their ads appear in, though.

"Advertisers spending those brand dollars are concerned with what their ads will be placed against," Coleman said. "They need premium content to pull those dollars from CTV, or linear TV, or YouTube. Meta tried with Facebook Watch to invest in content, but that fizzled. Without premium content, they're not going to be able to drive brand dollars."