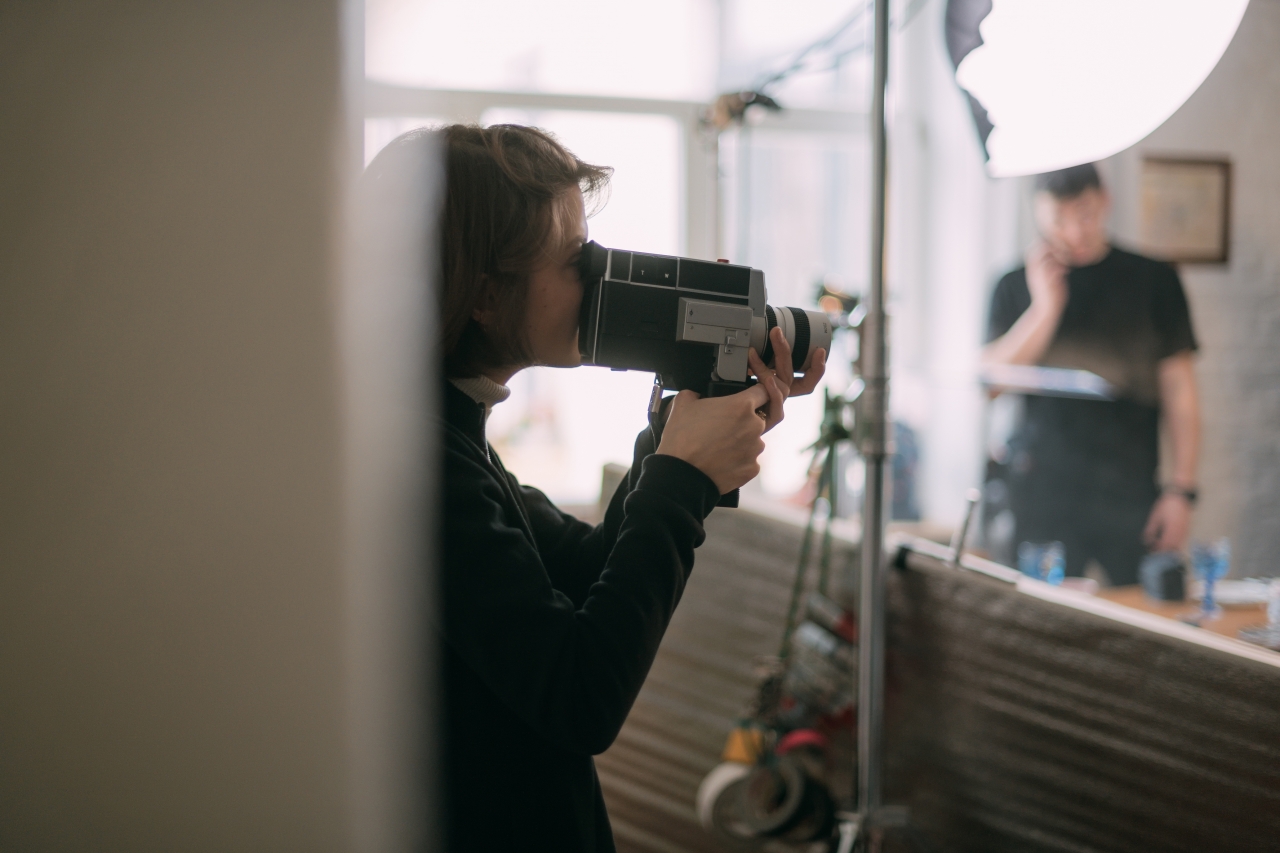 Here’s a question I asked onTwitter Spaces yesterday-What is going on in the ad industry right now? Are we in an Apple recession, or a real one?

The ad tech crowd is convinced that the string of bad earnings reports that are coming out of big tech are purely a product of Apple’s move last year to encourage everybody to opt out of cross app tracking (this is known as ATT, which stands for “Fuck You Facebook”).

There’s no doubt that ATT has hit Meta, Snap and others hard -Zuckerberg isn’t shy about saying so. Direct response ad models were broken, as was a huge chunk of theDTC sector.

As mobile consultant Eric Seufert noted, the ad holding companies are still forecasting growth for 2023. If there’s a real recession coming, no one told them.

I hadMediahub’s head of paid social Erica Patrick on my podcast recently(part of an excellent new series of episodes focused on the platforms - thank you Zefr). She said that while spending on Meta is down, it’s not as though brands are pulling spending in huge numbers…probably because big brand advertisers aren’t as hurt by ATT.

“The shifts we’ve seen are not massive,” she said. “It’s not a fall off a cliff type of thing.”

Ok, but what about YouTube being down? That could be ATT, but isn’t YouTube leaning in hard to TV spending and viewership?

Ok, but what aboutRoku warning that brands were cutting budgets even in the middle of the holiday shopping season?Well, I suppose that could be unique to Roku, which got his with the TV being off scandal, and suddenly has some major competition in Netflix and Disney. (Still, Don’t they like Weird Al?)

Ok, what about TikTok? The Bytedance-owned company pulled down its revenue estimate for this year by $2 billion. Is TikTok the most ascendant media property of all time, the one brands can’t get enough of? Seufert saysTikTok’s has a huge DR business- from what I know, TikTok is less able to do all the whiz bang retargeting clean room stuff than other platforms, but I could be wrong.

During the Spaces conversation, Elon Bestie Lou Paskalis, president and COO of MMA Global, wondered if advertisers may be talking themselves into a recession. Still, he predicted that most brands are likely already asking their media teams for three 2023 scenarios, what if we cut spending to x, y and z levels - what happens to our reach, and our business.

Regardless of which scenario takes hold, Paskalis predicted that linear TV, which is already taking a beating, will be a major recession casualty, as brands look to shift to dollars to everything that is trackable and addressable.

That would seem to be a major opportunity for TV companies that have invested in targeting capabilities and have signifiant digital audiences.

Makes sense- that is, unless the TV industry makes this way too hard for brands to seek comfortable, performance-oriented shelter in a recession. It already has to some degree.

Next in Marketing is hosted in partnership with Zefr. Don't rely on open web brand safety solutions for the walled gardens. Zefr's new measurement suite, Atrium, was built exclusively for walled gardens like Meta, TikTok and YouTube to give full transparency into brand safety and suitability, all aligned to the GARM standards.

Hershey’s is in many ways the classic traditional TV advertiser.

As Vinny Rinaldi, Hershey’s head of media and analytics, put it onan episode of Next in Marketing this week,the company’s products have 98% household penetration in the US - right up there with toilet paper. Just about everybody has an occasional chocolate bar, just as everybody, for the most part, wipes (insert joke here).

So historically, Hershey’s media strategy was aimed at telling everybody, and TV was the best way to do that.

Part of the reason is that today, it takes three times as many ad spots to reach the same amount of TV viewers as it did in 2016.

“Do I just want to keep buying the same households?” he said.

Plus, even though Hershey’s doesn’t’ sell much chocolate directly to consumers, Rinaldi and his team are looking at supply chains and sellers data to a degree that he knows whether Halloween is going to be good before it happens. ROI really matters, even to those old fashion blast-the-message-out brands.

So you’d think the fact thatDisneyandParamountandNBCUandWarner Discovery are all crafting their own identifiers and systems to help brands like Hershey’s zero in would be ideally timed. But actually its serving to make Rinaldi’s job harder

“It is probably, if not thee most challenging thing that marketers deal with today,” he said. “And frankly, we’re seeing the industry bifurcate further and further apart.”

Rinaldi said that the more his partners go their own route, the harder they make his company’s job to target customers and spend money wisely. “And we just sell chocolate,” he said. Imagine if we’re talking about a direct selling retailer.

Hershey’s tries to consolidate as much of its media buying via one tech platform, but that only takes the brand so far, especially if they want to track impact on the back end.

“How do I measure all that if I’m using linear, connected, Facebook, TikTok YouTube?” he said. “None of theme speak together right now.”

“It’s the single hardest thing we deal with as a brand.”

What I wonder, what happens if we head into real recession (if we’re not already)? Are marketers going to stick with partners who make their lives easier or harder?