After that Netflix doc, can Abercrombie & Fitch shed the past and transform its brand? 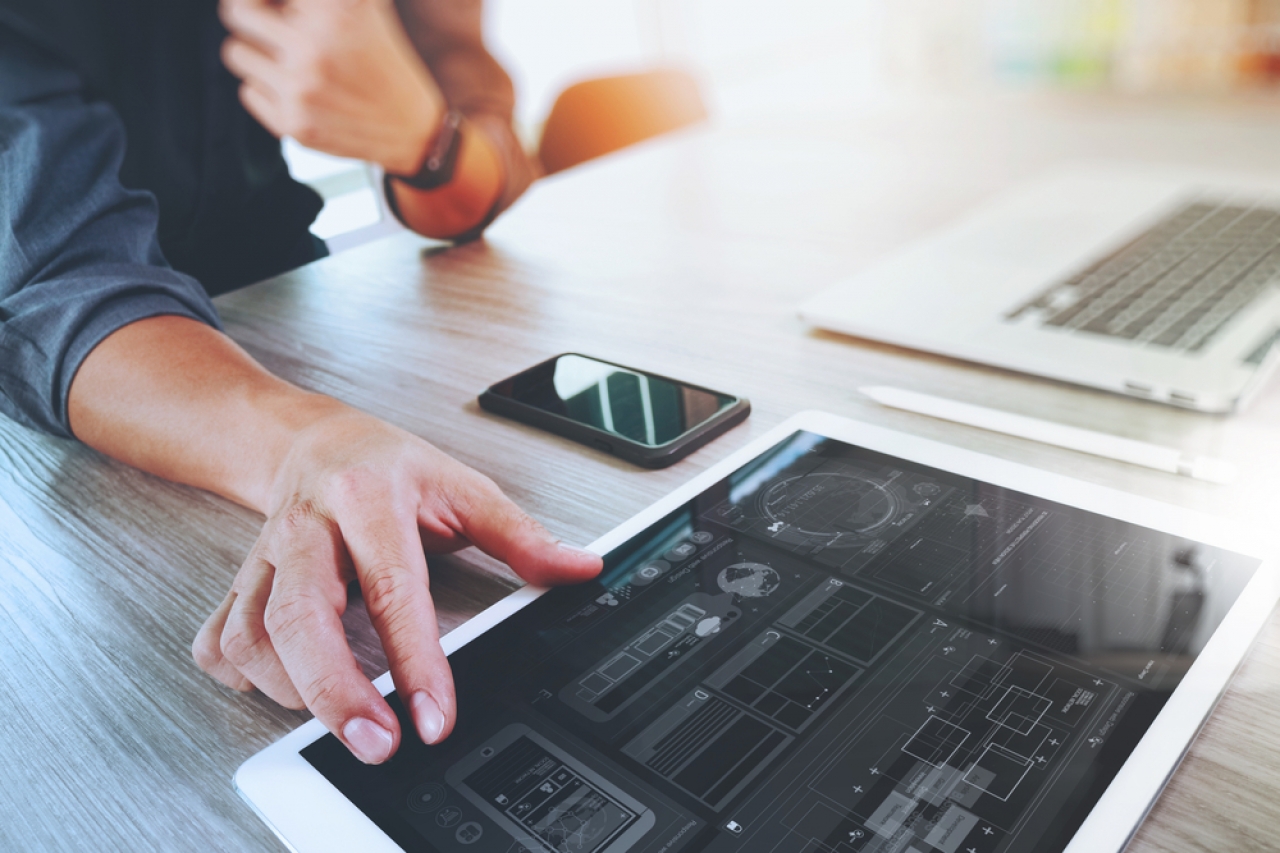 Abercrombie & Fitch has had a tumultuous brand history. Known for its topless male marketing, exclusive preppy fashion and dimly-lit stores, Abercrombie was at the center of the 00s zeitgeist. But following numerous scandals and changing consumer behavior, people have fallen out of love with the brand.

Last week (May 24) the company lost nearly a third of its market value after it cut its annual sales forecast and reported a quarterly loss of $14.8m. Like some other retailers, it blamed inflation and currency exchange for its financial woes. But this dismal performance came after a scathing Netflix documentary that delved into questionable practices at the brand, including stories of disabled staff being moved out of sight, a recruitment handbook that said dreadlocks were unacceptable and the sale of anti-Asian printed T-shirts.

The challenge facing Abercrombie is more than a financial one – it’s an existential one.

According to YouGov data, Abercrombie’s brand health is down 5.1 points from a six-month high of +8.4 in January, and the brand is tracking 4.4 points lower than the average for high street fashion.

Beth Bentley, exec brand strategy consultant and founder of brand strategy outfit Undercurrent, says the future of Abercrombie is one of the most interesting brand strategy challenges out there. “Will a new generation forgive the sins of the father? It’s a cautionary tale to all brand leaders – the walls are made of glass. There are no more skeletons, and there can be no more closets,” she says.

But what is it doing now to change? And, more importantly, can it work?

In 2014 he was ousted and in 2017 was replaced by Fran Horowitz, who was drafted in from Hollister to turn around the brand’s fortunes. Her transformation plans have been closely scrutinized, but also widely celebrated. As Bentley explains, Horowitz changed its controversial casting, expanded its clothing size range, rethought its exclusive targeting and dialed back the hypersexualized visuals.

Her predecessor built the retail empire on creating stores where the “experience” involved pumping out a particular scent and blasting music into dimly-lit spaces. “[She] even toned down the smell – and the volume – in its stores,” Bently jokes.

The Drum has previously covered its ditching of topless models and push for more inclusive campaigns.

Katie Johnston, business director at Accenture Song-owned agency Creative Drive, also praised Horowitz for tackling Abercrombie’s issues head-on. She has done this by acknowledging firstly that its past cannot be ignored, and secondly by holding her hands up to the backlash, Johnston says. “These fundamentals are the only way to build a bridge to engage a younger generation who demand defined brand ideals and a purpose that goes deeper than merely offering quality clothing.”

But it needs a corporate rebrand, Johnston says. Horowitz needs to show Abercrombie can “embody humility and authenticity.” Customers are more aware now and they want to know everything about the service they’re paying for – they want to trust, Johnston continues.

“So fess up – be honest with customers, hold your hands up and stick to fresh, relevant ideals that resonate and reflect back an understanding of who your customer base really are,” she says.

Emily Rule, head of strategy at Wunderman Thompson, says Abercrombie failed to create a “whole brand experience,” prioritizing its physical stores and failing to keep up with where its customers were.

“While social media exploded, giving a voice to their customers (and their belittled staff), the brand wasn’t there to listen or contribute,” Rule says. “The lesson for every brand is to consider every touchpoint that your consumers are using and ensure that you build a consistent and positive experience across every single one.”

But Rule explains a brand experience is a moot point “unless you have a meaningful purpose that makes a positive contribution to culture and society at the same time.” According to Rule, Abercrombie & Fitch will struggle without “radical transformation and a ‘whole brand’ approach.”

Under Horowitz’s helm Abercrombie is starting to build a proper ominchannel strategy and shrink its retail estate, says Bentley. “It pushed hard into TikTok, gaining severe heat among a new generation. Revenue quadrupled. It seemed like A&F had replaced its dystopian fever dream of 2000s youth culture with a more progressive lens on self-expression.”

David Stevens, executive strategy director at Wolff Olins, says Abercrombie isn’t the only brand to have “sold itself on the strength of semi-naked models and smug exclusivity,” likening the brand to Calvin Klein, American Apparel and Wonderbra. But he explains those brands managed to reinvigorate and ‘grow up.’

Stevens, who worked on branding strategies for the BBC, Google and TikTok, says Abercrombie could learn something from Calvin Klein, “a brand that still feels sexy and cool, but that is the total opposite of an exclusive or dusty classic.”

According to Stevens, Calvin Klein did this by putting “unexpected icons” in their jeans, referencing campaigns with Korean footballer Son Heung-min, Joan Collins and the Pet Shop Boys.

“Ultimately, they are not desperate for the approval of any one group or clique. Instead, they put celebs, niche cults, models, street kids, and fangirls and boys together and make sure they have fun. That’s not immature, but it’s not po-faced or holier than thou either,” he says.

Bentley concludes that under Horowitz the brand is making inroads, but questions if it’s enough to save it in the long term.

“Its toxic past has been revealed to a generation too young to have felt too big, too unattractive or not white enough to fit the now-infamous ‘A&F look,’ and the cultural headwinds might be even stronger. As we’re seeing in the beauty industry, young people recoil from brands that profit, or ever sought to profit, from stoking people’s insecurities,” she says.