The Grace to Change 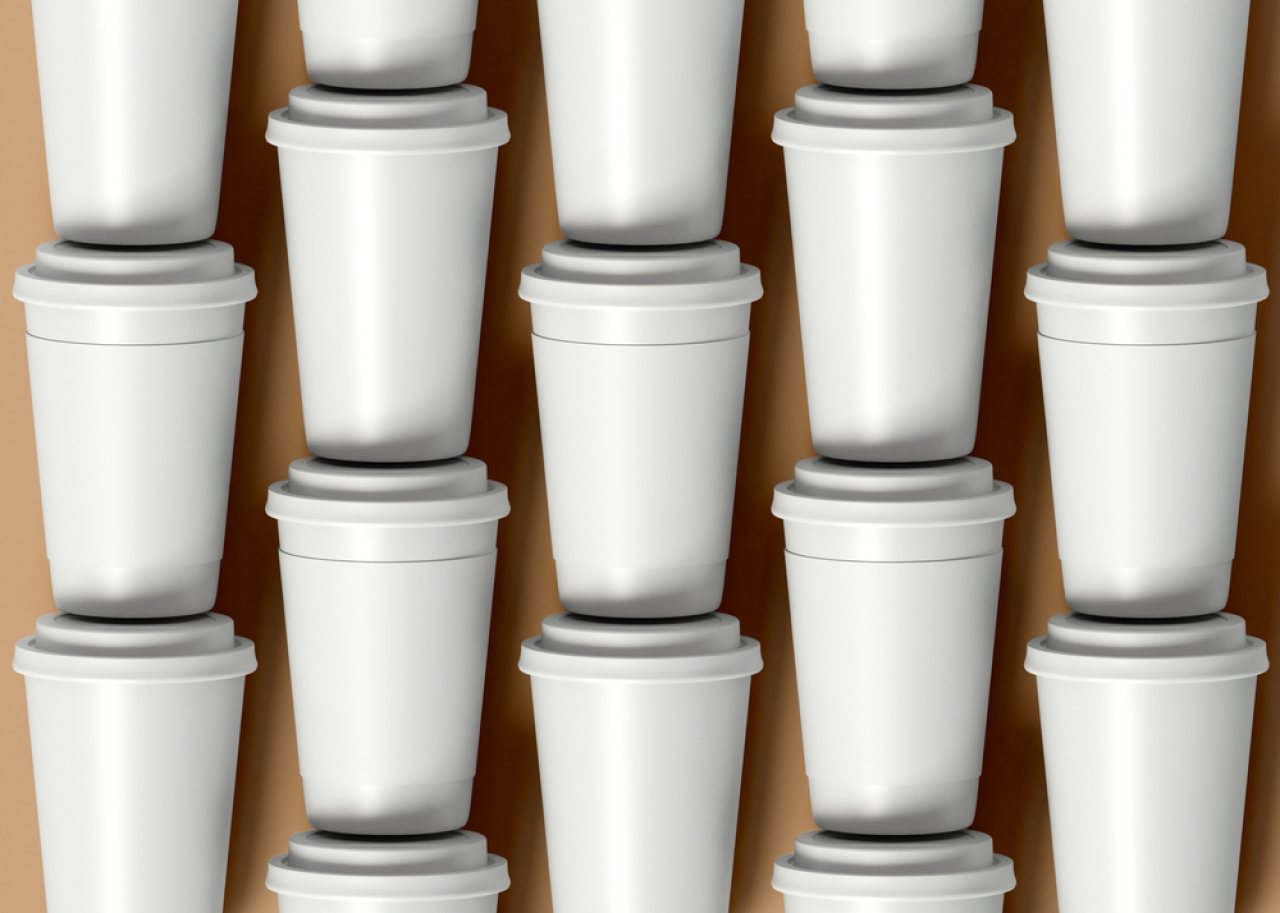 Other than death, taxes, and people complaining on the Promotional Products Professionals Facebook page, the only constant is change. Depending on one’s perspective, change can be embraced as something positive embodied by words like development and innovation, or it can be viewed in a negative light with terms like regression or decay. But, again, this entirely depends on perspective.

I tend to see change as a generally positive thing because that’s just the way I am. However, I didn’t always hold this worldview. In fact, up until about ten years ago, I had the uncanny ability to find the cloud in every silver lining. To change – to evolve – into the person I am today, I had to make a conscious decision to rewire my brain as it relates to the way I thought about everything.

If you know me at all, you know that I have a quick wit, and it’s rare that I don’t have a humorous – many times self-effacing – retort always at the ready. I’ve always enjoyed making people laugh as I genuinely view it as spreading some much-needed positivity into the world. As I mentioned earlier, however, it wasn’t always this way. I had the same quick wit in my early teens, but it took on a much harsher tone than it does today.

I’ll never forget a conversation with my mother after I said something particularly hurtful to her. I must have been about 13 and, as most teens are, filled with hormones disguised as something between rage and utter indifference. Holding back small pools of tears, she said, “Bill, you have a silver tongue, and you often use it to cut people to the core.” As anyone who has caused a parent to cry, the comment ultimately arrested me, and I apologized for hurting her.

This is the part of the blog where I’d love to tell you that my mother crying was a seminal turning point in my life, and, at that very moment, I changed both my outlook and behavior forever. However, we all know life isn’t always that pretty or organized.

While I had moments where I could keep the biting – and hurtful – sarcasm at bay, far more often I just spurted out the first thing that came to my brain without employing any internal filter. Unfortunately, this regularly resulted in discomfort, shocked silence, and, worst of all, hurt feelings in others – none of which was ever my intention. Over time, I got much better at sifting through my internal comments before sharing them verbally. Still, it wasn’t until I decided to change my entire outlook on life that I was finally able to stop hurting people with my words.

This is the part of the blog where I’d love to tell you I was about 25 when I reached this epiphany – I really would. Sadly, I didn’t arrive at that conclusion until I was 42. Again, life isn’t as neat and tidy as we’d like it to be.

From that point on, I decided to look for the good in everything. For decades, I not only focused on “what could go wrong” with the world but gladly shared that worldview with everyone. By focusing on “what would go right” in everything, I became a much happier human, and other people enjoyed being around me more. At the age of 42, I was able to shift how I approached life entirely, and I am a much better version of myself because of it.

However, I quickly found out that not everyone allowed me to change. Regardless of my new outlook on life, quite a few people – some I had known since high school and others for just a few years – refused to believe that I could be a different person than the one they thought they knew. In their mind, I would always be just a sarcastic smartass that was more interested in a quick laugh at someone else’s expense than the feelings of the people around me. Essentially, I had been slotted in the category of “you can’t teach an old dog new tricks,” and I didn’t care for that at all. Candidly, I still don’t

To me, the belief that people can’t change or evolve after a certain age is ignorant.

I look at it this way: we not only allow but also celebrate the changes children make from ages 7 to 12. In those five years, their appearance and voice will evolve, opinions about society will be formed, and worldviews will begin to be defined. So why do we not allow an adult to grow in any five-year period?

I can tell you that I’m a RADICALLY different person at 52 than I was at 47. I am much more confident about my professional abilities, listen to the words people say and how they say them with their heart, have a higher degree of empathy, am entirely comfortable being vulnerable around others, and now like pickles…a lot. That pickle thing is a big one, trust me.

I sense that there are many reading that feel the same way – that you’re a far better human than you were 5, 10, or even 25 years ago, but there are still people who seem to take a peculiar delight in seeing you as the person you used to be. I find it fascinating that we allow ourselves to change over time but have difficulty affording others the same grace.

Perhaps it’s time that each of us look at the people in our lives and listen to what isn’t said, see what is hidden, and open ourselves to the fact that we can and do change over time. I’ve done this often over the past five years and have salvaged lost friendships, opened myself to embracing the good in others, and have enjoyed a much more fulfilling life. Yes, I know it sounds hokey, and I’m about to sing “Kumbaya,” but it’s true.

How does this translate into a business/marketing/branding/sales/promo lesson? I’m not sure I fully know, but I do know that by allowing myself to evolve, grow, and change, I’ve experienced the highest degree of productivity in my professional life, have deepened my personal relationships, and am the happiest I’ve ever been. Since I don’t believe in coincidences, I know that my more positive outlook on change and people has positively and directly impacted my happiness.

Now, more than ever, it’s essential to allow yourself the grace to change and others as well.